All LEN Events are Canceled 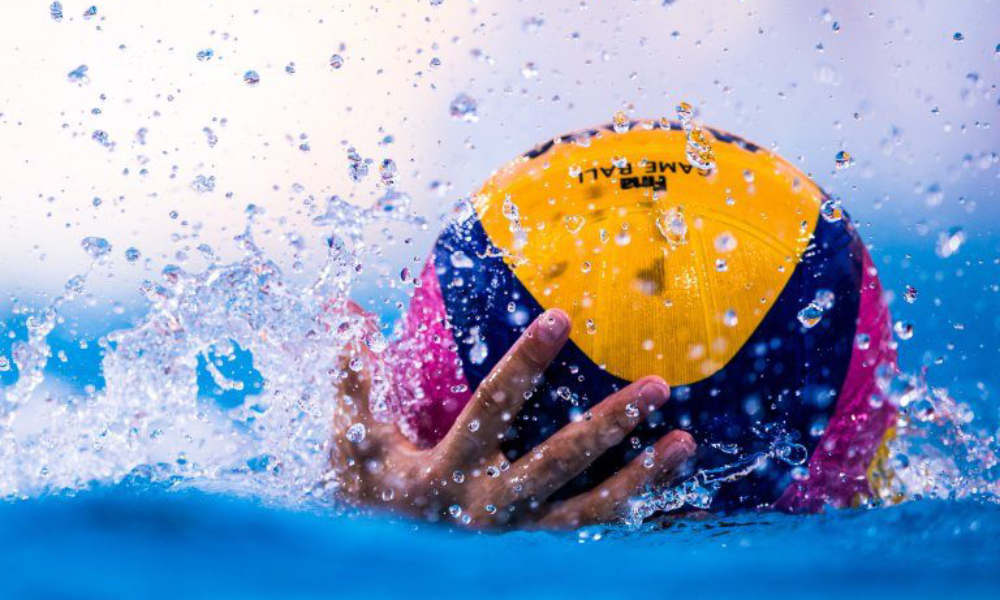 The European Swimming Federation (LEN) has announced today that they would cancel every of their tournament series that were interrupted mid-season due to the current virus outbreak.

This means that the remaining LEN Champions League, Euro Cup, LEN Trophy and women’s Euro League matches will not be played this season. While this was not an easy decision, LEN believes this is the best option to do right now.

For next season, there are talks that the Champions League would be restructured. LEN is evaluating the CHL format to that only the 12 wild card holders would play the matches without qualifying rounds. The teams would be divided into two teams of 6 followed by the Final Eight.

All LEN Club Competitions are on Hold
Champions League: Change in Plans