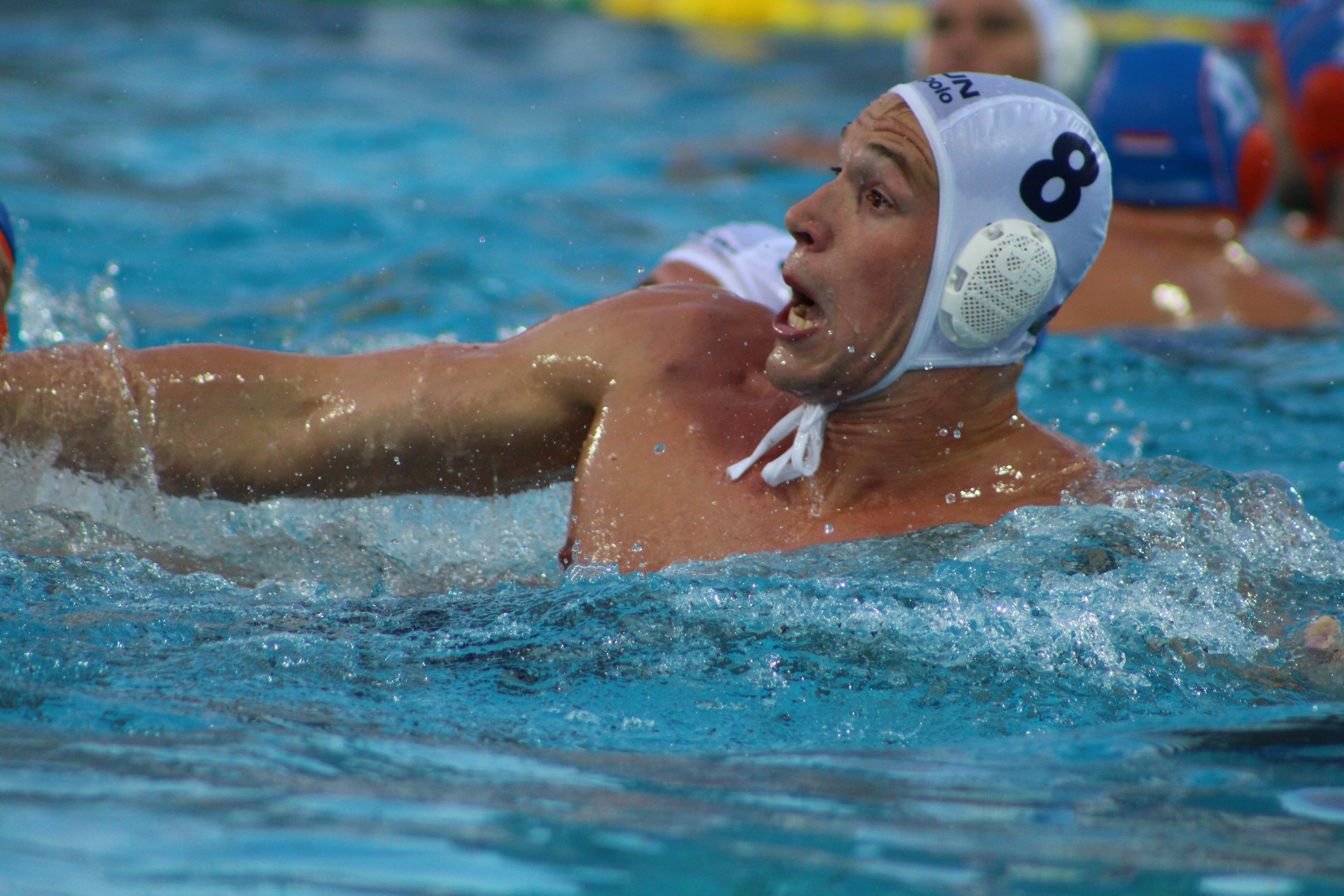 On the second day of BENU Cup, the first match was between Hungary U20 and Montenegro U20. Hungary bet Montenegro 17-10 in a tough game.

The second game was Greece against France. France took the lead by 3 goals at first, and it seemed they would be able to keep it. However, then Greece equalized, and from that point on they scored more and more goals finishing the game 15-6. France was playing well, keeping up with Greece’s strong game style. 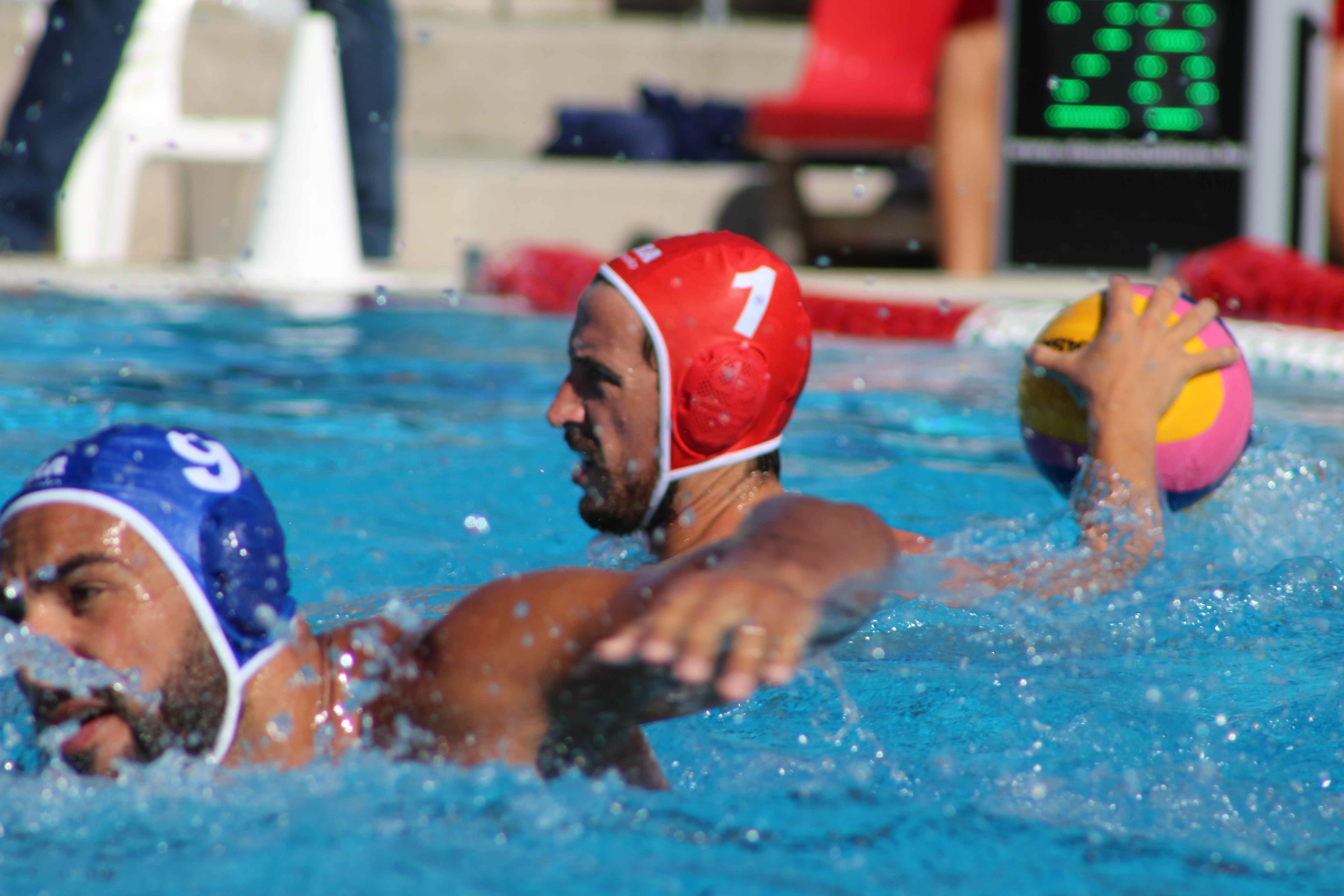 At 6pm, Serbia U20 and Montenegro U20 met again, and this time Serbia won. The teams were playing head-to-head, but eventually Serbia took off and won 11-8. Yesterday, Montenegro bet the Serbians, so we could think of this game as a “revenge.” 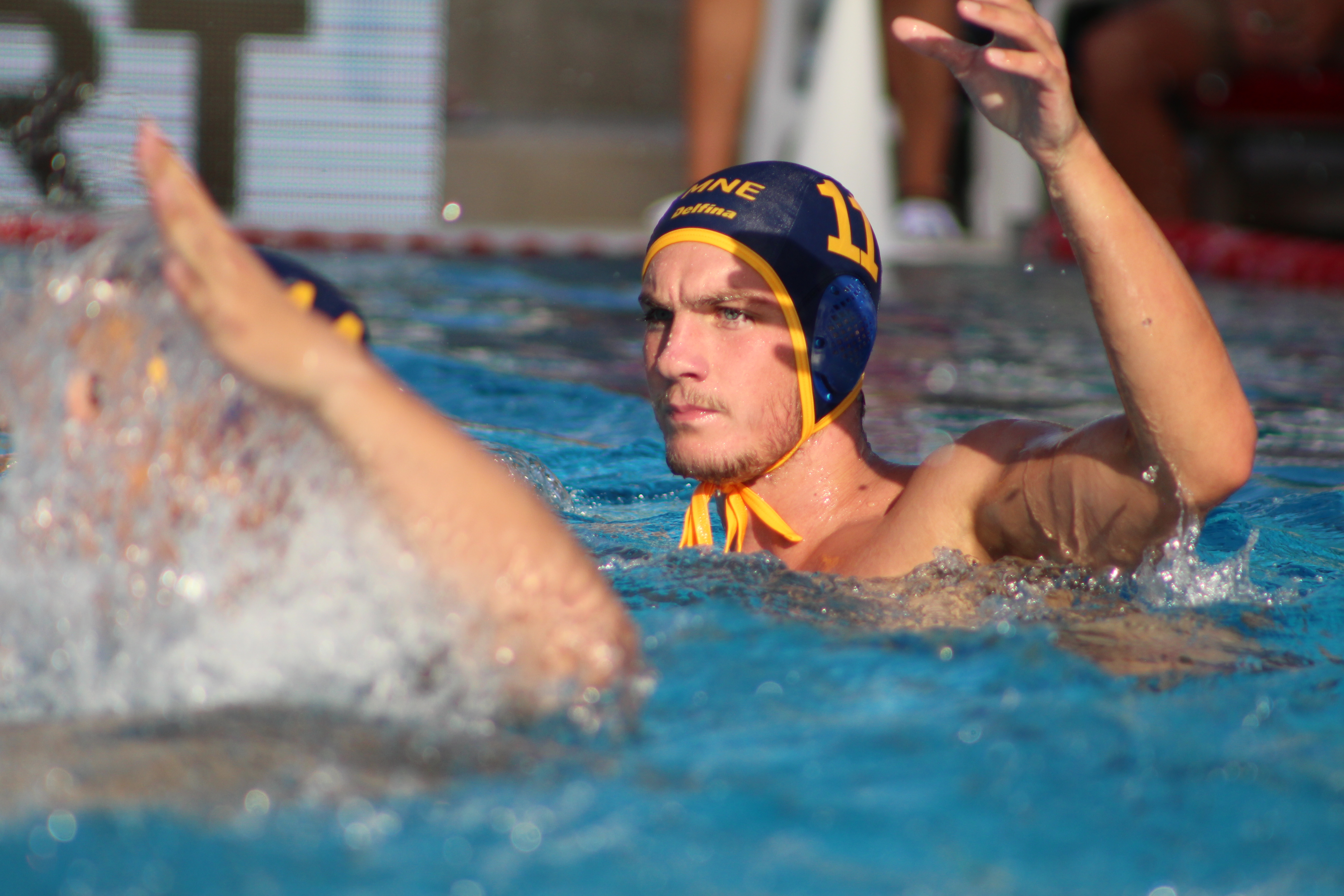 The last match was Hungary against the Netherlands. Through the entire game, Hungary was leading, and the Dutch were keeping up. Although Hungary was better, they also had luck as the Dutch hit the post more rather than throwing the ball into the net. The Netherlands’ attacks were also great, but Hungary’s favorite goalkeeper, Soma Vogel was on fire tonight Hungary – The Netherlands 13 – 8.