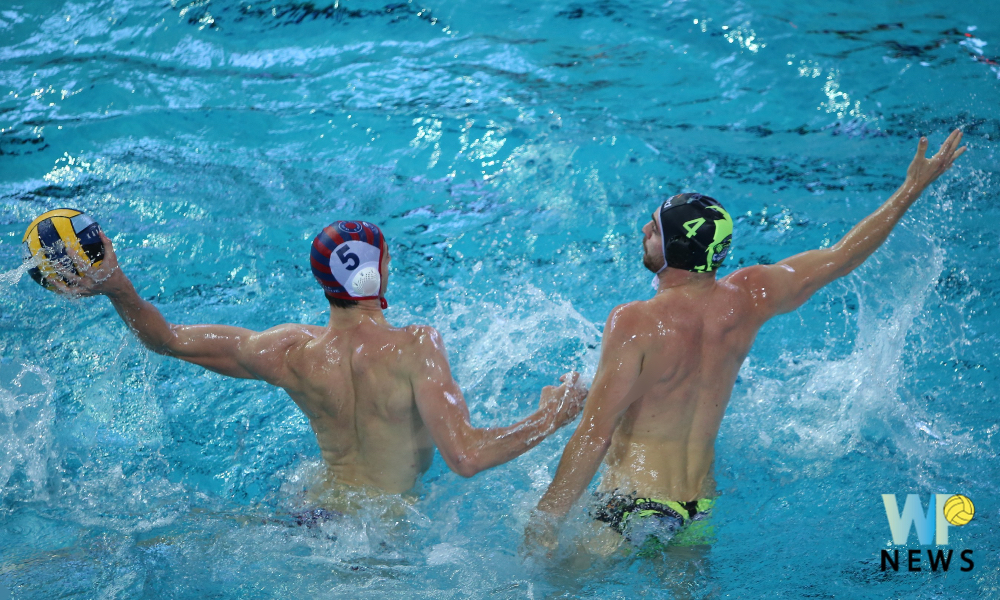 In the 2018-2019 season, BPM Sport Management of Italy finished seventh in the Champions League tournament, but this season they will play in the third class.

In the past few month, the club’s future became unstable, and almost every player along with coach Marco Baldineti have left. The club’s management tried its best to beat the financial problems, but with no result.

BPM Sport Management has announced today that they will not play in the A1 League, but in the third class, Serie B. This also means that the A1 league will start its competition with 13 teams.