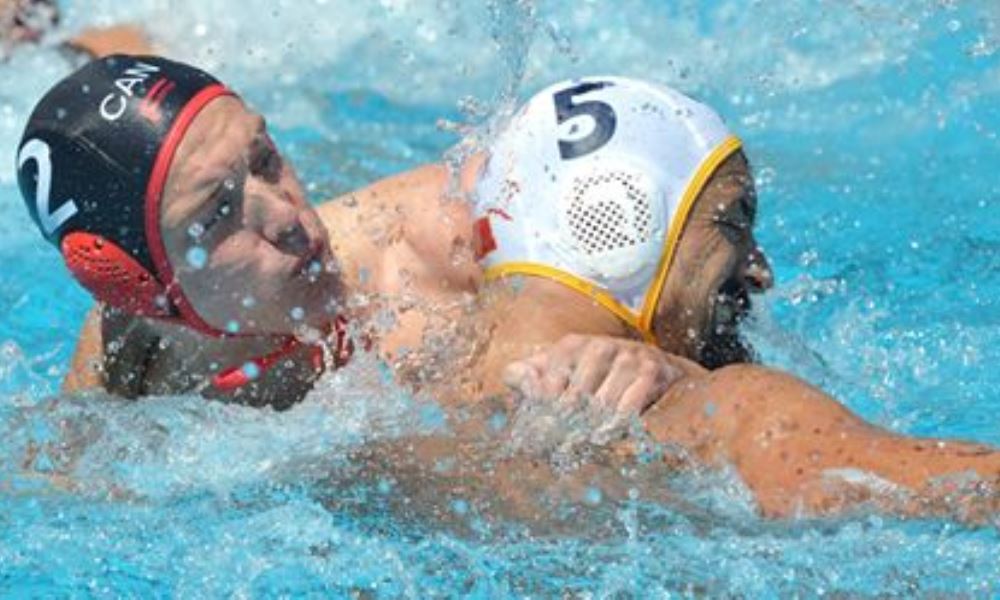 The men’s national team of Canada announces the roster for the Olympic Qualification Tournament in Rotterdam. The team is ready to start the final stage of its preparation for the 2020 Olympic Qualification Tournament (OQT) to be held in the Netherlands from March 22-29, 2020. The last three of the twelve spots for the Olympics will be up for grabs in Rotterdam. The official OQT draw was completed earlier this week in Lausanne, Switzerland. The Canadian Men will compete in Group A, alongside Georgia, Asia 1 (TBD), Brazil, Montenegro and Greece.

“The draw certainly puts us in an interesting situation, with a lot of great teams in Group A. With Greece and Montenegro as the favourites in our group, we will have to fight with Georgia, Brazil, and Asia 1 for the two spots available for the playoff round” commented Pino Porzio, the head coach of the men’s national team for the homepage of the federation.

The team started the New Year with a clear objective of qualifying in mind. The Canadian men travelled to Barcelona, Spain at the end of January, to train with local Spaniard clubs and common training with the Chinese National Team. Since then, the centralized players have made their way back to the National Training Centre in Montreal to pursue their preparation while the other Canadians joined their professional clubs for a few weeks of competition. The Canadian Men will be back together on March 10 for a training camp with the Dutch National Team in Zeist, Netherlands. Fourteen players have been named to the travelling roster for this camp. In Holland, the coaching staff will aim to narrow down the roster to 13 players for the Olympic Qualification Tournament.

The men’s qualification tournament will consist of five days of round-robin play during which Canada, in group A, will match up with Georgia, Asia 1, Brazil, Montenegro and Greece. From the group round, the top four teams in group A and B will enter the elimination crossover round with the winner of these four quarterfinal games moving on to the semifinals, with the hopes of earning one of the three spots available. Nine nations have already qualified for Tokyo 2020, meaning Canada will need to finish on the podium to punch its ticket for the 2020 Olympic Games.

“It will be a long and difficult tournament for everyone. The stakes are very high; Croatia, Montenegro, and Greece have a lot of experience, and the matchups will be balanced until the very end. The key will be to take one game at a time with the focus on being physically and psychologically ready for the quarter-finals. The Pan American Games experience has taught us that we need to play until the very end. After our last common training in Spain, I feel that we are ready to play our cards, knowing that it will be hard to win our Olympic pass” added Pino Porzio.

Moskov: We Want the World by Our Side to Push Us to Victory Over Glyfada
Spanish League: Ten Goals and a Draw