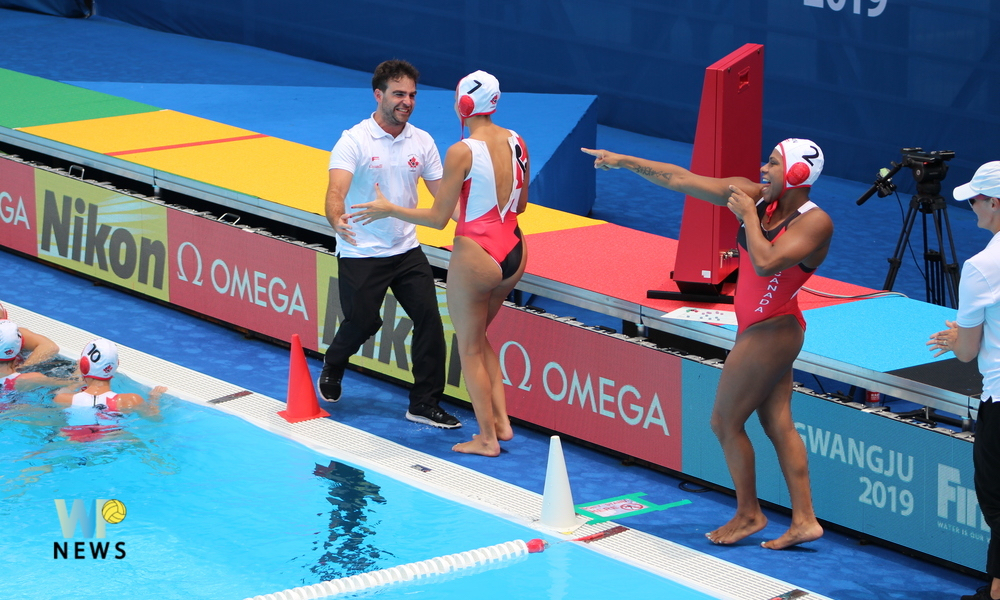 Canada’s women’s water polo team was scheduled to be on a flight to Hungary on Wednesday evening.

Instead, with the coronavirus gaining a foothold in Europe, Water Polo Canada decided to play it safe and keep the women’s team home in Montreal.

We’ll see what happens. That’s the reality of preparing for big events. We’ll have to be prepared to make some adjustments, have ‘B’ plans and all these kinds of things.

The women’s water polo team, which has already qualified for the Tokyo Olympics, had planned a training camp in Hungary in collaboration with the Hungarian and Australian national teams because “we need quality training and international games. And so that’s a must in order to prepare our players.”

The trip was cancelled after discussions with medical staff at Montreal’s Institute of Sport.

What we were afraid of is that we would end up with people put in quarantine and that would screw up our preparation for the Olympics with players getting stuck with these kinds of things,”

Canada’s men’s water polo team will compete for a spot in the Tokyo Olympics at a qualifying event March 22-29 in Rotterdam, Netherlands, and is scheduled to open a camp in that country on March 10.

While Goulet said that tournament is still a go, a pair of Canadian men playing professionally in Italy — Matt Halajian and Gaelan Patterson — could be brought home shortly.

We’re in contact with them and their club manager because they’re looking at cancelling some of their club games coming up. If they do so, we’re going to repatriate both players to Montreal, even if they have to fly 10 days later with the team to the Netherlands, just to avoid any sort of problems.”

In short, the Canadian women’s team will continue their preparation in Montreal while there are no changes to the men’s team’s schedule as of today, 28 February 2020.