Champions League: Change in Main Round 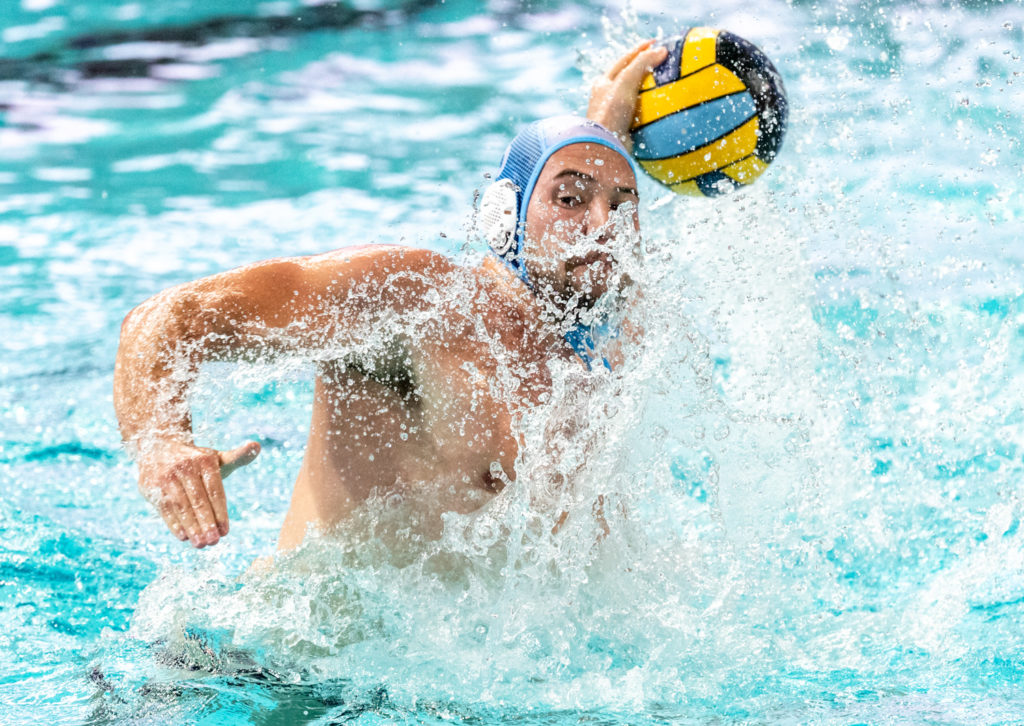 Share it with your friends!
Facebook
LEN has announced some changes in the Champions League main round.

The European Swimming Federation has announced two major changes. First, Pro Recco will not play on home grounds, but in Marseilles with the French in the first round.

The other is that this year’s main round will not be of one, but two days.

Italian, Hungarian, Croatian and Romanian Teams Advance to Round 3
Extended Contracts for BVSC