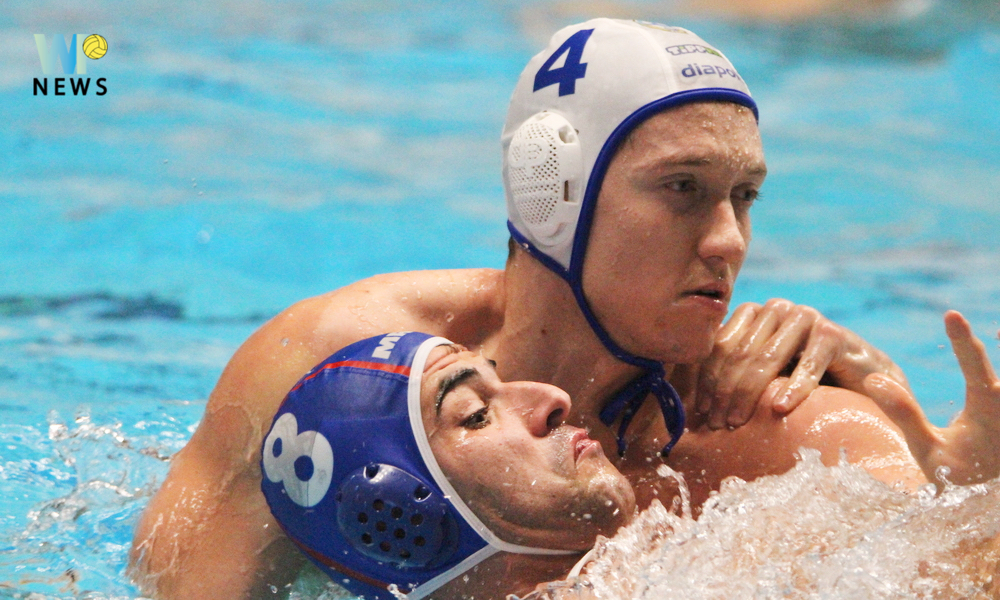 OSC Újbuda surprisingly easily defeated Catalonian team CN Terrassa in the 10th round of the Champions League in Budapest, Hungary. Mladost won as guests in Hannover while Marseille lost to Dinamo Tbilisi.

OSC’s Krisztián Manhercz and Gergő Burián scored a total of 17 goals. The Hungarian team was unstoppable in all four quarters. By halftime, the score was already 11-1 and the match ended with a 21-4. With this, OSC jumps to first place in Group B; however, FTC and Pro Recco have not played their match yet.

For Mladost, it was a great win in Hannover, Germany. The team is one step closer to qualify for the Final Eight. They were led by Luka Bukic and Lovre Milos who scored four goals each. The game was tough because their no. 1 goalkeeper Ivan Marcelic and center player Josip Vrlic were absent. Also, due to Matias Biljaka’s brutality, the team had a player less in the roster. However, these events did not frighten the team.

For Dinamo Tbilisi, it was their first-ever win in their Champions League history after defeating 2019 LEN Euro Cup winner and 2020 Super Cup runner-up CN Marseille. The hosts led, then the French reduced the gap. By halftime, Tbilisi was leading by 4. In the third period, the score different increased (10-6) for the Georgians. Even though Marseille won the last period 5-1, it was not enough to take over the hosts.