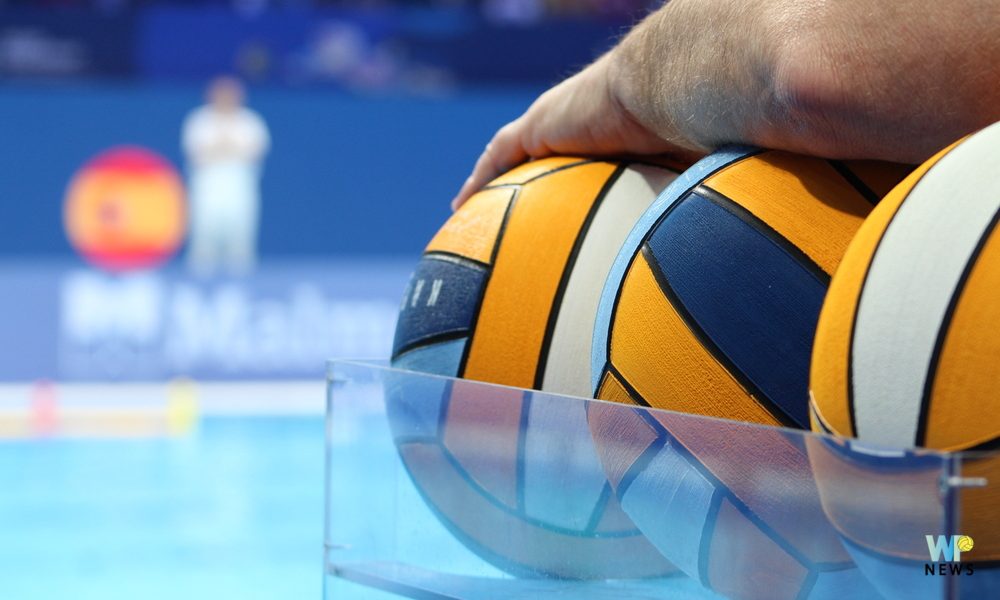 LEN is finalizing the alternative method for the Champions League tournament until September 10.

As we have written previously, LEN is doing its best to hold its events safely even if the pandemic intensifies more. They are thinking of an alternative method which they will finalize by September 10.

The locations for the matches could be Rome, Budapest and Berlin, but LEN is open to other cities to join as well.

For sure is that by September 10, LEN has to come up with the alternative solution because on September 15 the draw will be held, and on October 23 the main teams continue their competition.