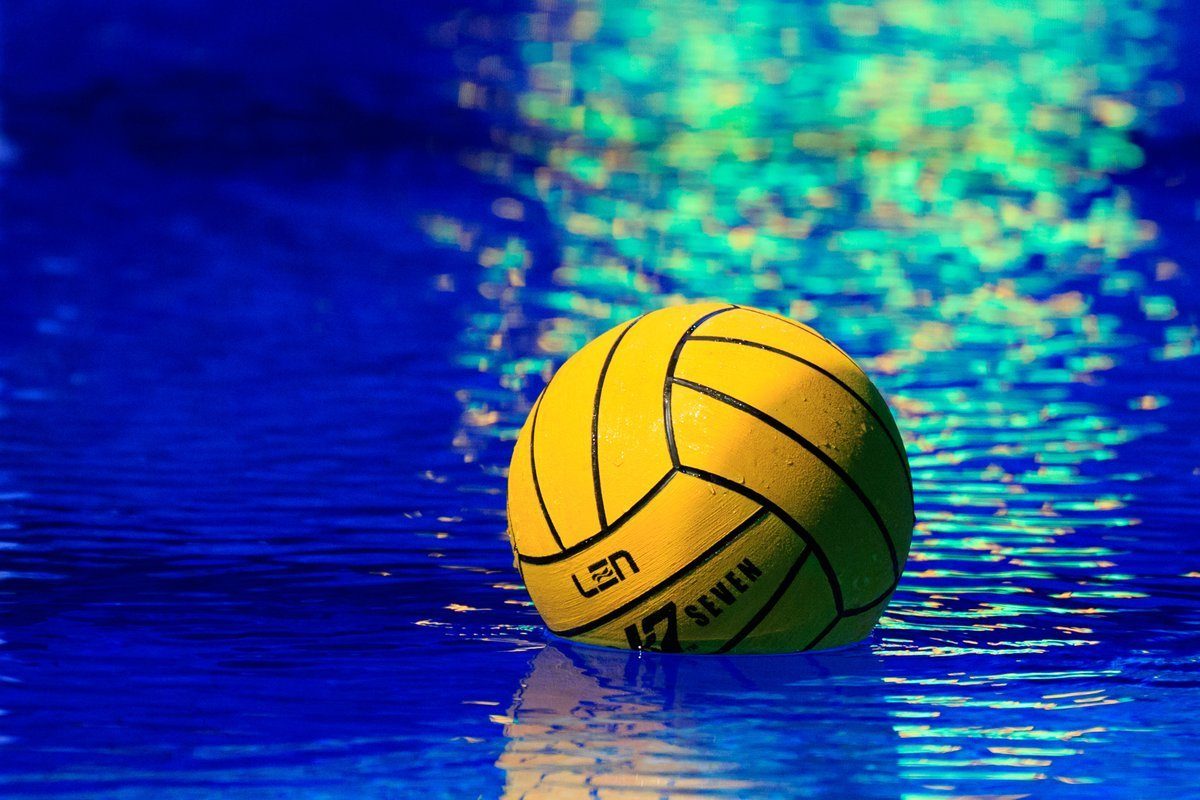 The Champions League season has officially started. 16 teams from 10 countries participate at the competition. Clubs are represented from countries such as Hungary, Croatia, Germany, Spain, Greece, Italy, Montenegro, Russia, France and Georgia. Out of these countries, Georgia’s Dynamo Tbilisi, Spain’s Terrassa, Russia’s Sintez Kazan and France’s Marseille will make their debut in the tournament series.

There are a total of two rounds for each group a week, and will be played over the course of two days. Group A will play on Tuesdays and Fridays while Group B plays on Wednesdays and Saturdays.