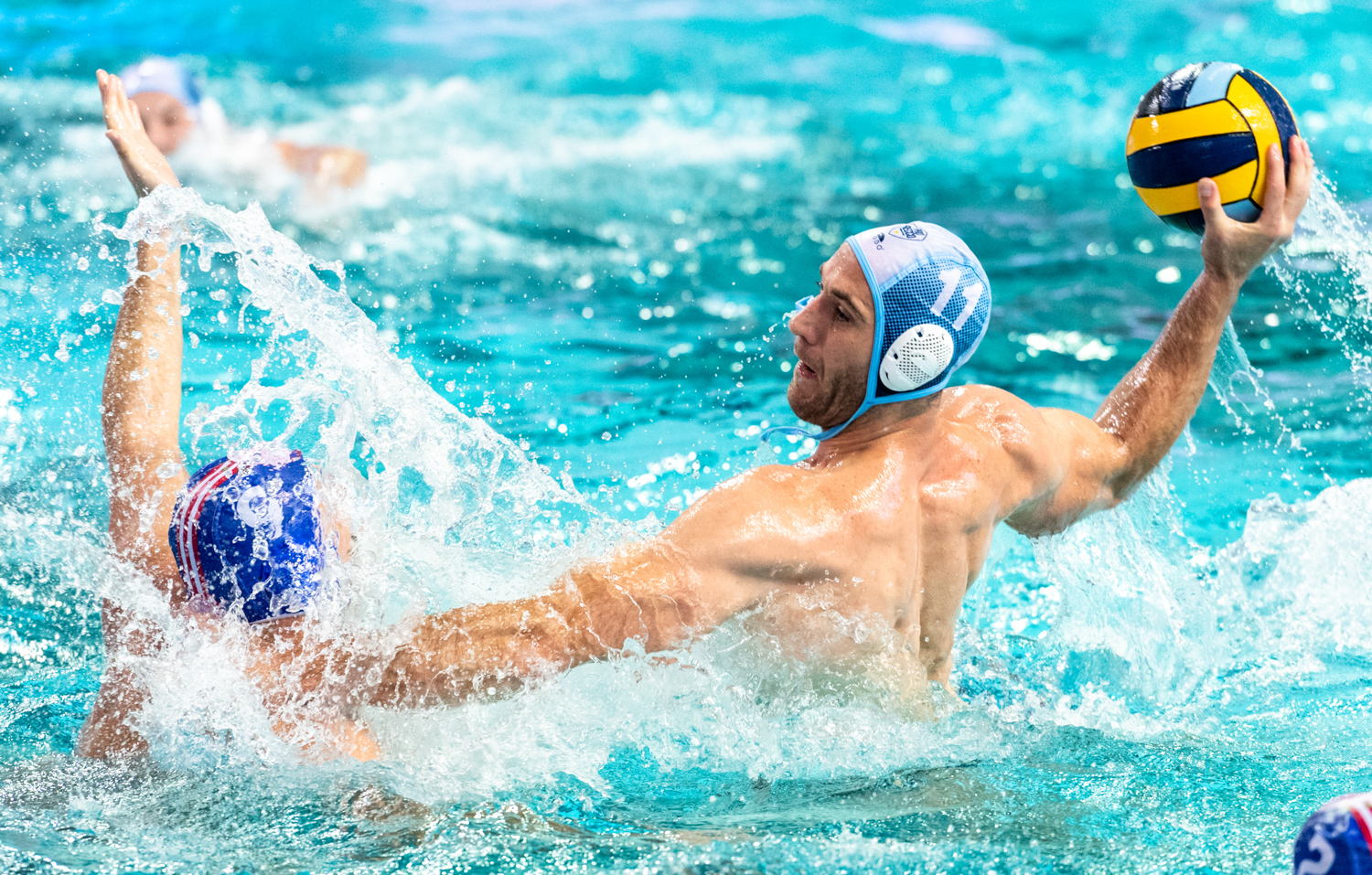 Today has marked the first day of Group B to compete at the Champions League main round. The two Budapest-based teams FTC and OSC recorded victories while also Pro Recco and Terrassa advanced to the next round.

Titleholder FTC had a hard time defeating Hannover in Budapest. While FTC was 2 goals behind the guest team, they finished the first quarter with a solid tie of 3-3. While the middle of the game was the most intense one, the last quarter was in favor of FTC. Their win was not in danger anymore, and celebrated a 15-12 victory (3-3, 6-3, 4-3, 2-3).

OSC Újbuda hosted HAVK Mladost in Budapest. Early in the second quarter, OSC earned a 4-1 lead, but Mladost came back and closed the gap to a goal. The hosts then scored two goals in a row, and took a 3-goal lead. In the end, just about 3 minutes before the final, OSC had a 5-difference, so their win was already secured. The final score was 13-10 (3-1, 3-2, 4-5, 3-2).

Marseille hosted Pro Recco. The Italians started the match with a 4-1 lead, but the French fought hard.  Marseille managed to get as close to Pro Recco as a 1-goal difference. However, Pro Recco scored two goals at the end of the second period and also in the third quarter that led to their win of 13:9 (3-1, 4-3, 5-5, 1-0).

Two newcomers in the Champions League faced off in Spain, where Terrassa hosted Dynamo Tbilisi. The first quarter ended with a tie, them in the second quarter Terrassa took off – was leading by 4 goals at the end of the quarter. The Spanish team was able to keep this score difference until the end – the final score was 9-5 (1-1, 6-2, 0-1, 2-1).