Champions League Qualification Round 2 in Budapest 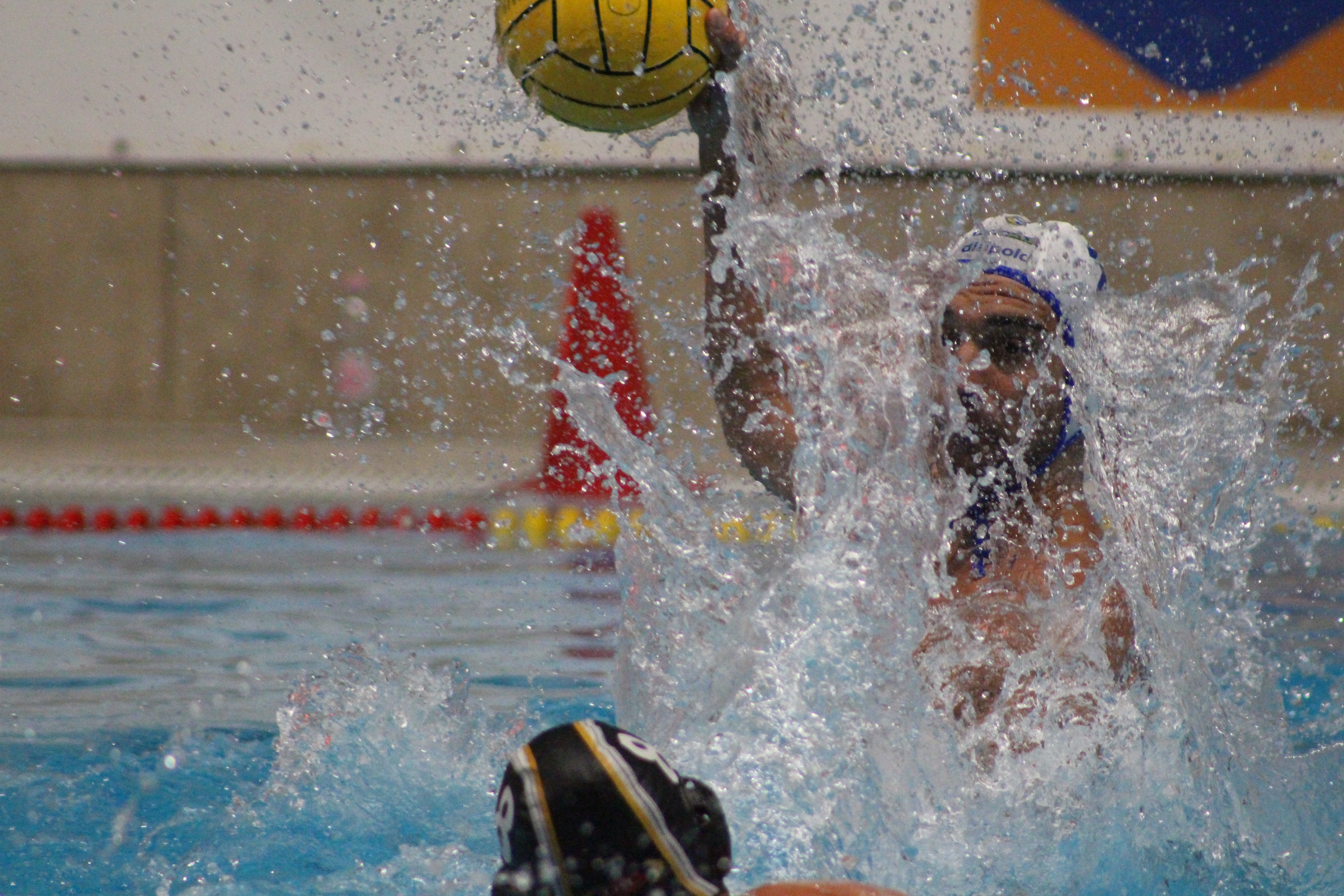 Vanda Orosz (WPNews)
OSC Újbuda started the first quarter with a 7-0 lead, and Sava Randjelovic scored two goals. The rival team suffered during the game, so the match was just a practice round for the hosts.

The first half of the match ended with 11-2 in OSC Újbuda’s favor, and finished it with 26-4. On Saturday, OSC Újbuda will meet with Sintez Kazan for 1st place in Group D, while Potsdam will meet with Dynamo Moscow.

The other match was conducted between Sintez Kazan and Dynamo Moscow. An all-Russian battle between Dynamo Moscow and Sintez Kazan offered a lot of thrills. Dynamo, the champion of Russia, started better. It had a 3-1 and a 5-3 lead. In the 11th minute, the Moscow-based side had a minimal advantage (6-5). Then Sintez netted four goals in a row and turned around the deficit to a nice 9-6 lead. Dynamo water polo players refused to lie down and die. They started climbing back. They cut the deficit to 1 three times (8-9, 9-10 and 11-12), but with two unanswered goals in the last five minutes, Sintez secured a 14-11 win.