Champions League Qualification Round 3: OSC Újbuda, Jadran, Brescia and Terrassa for Main Round 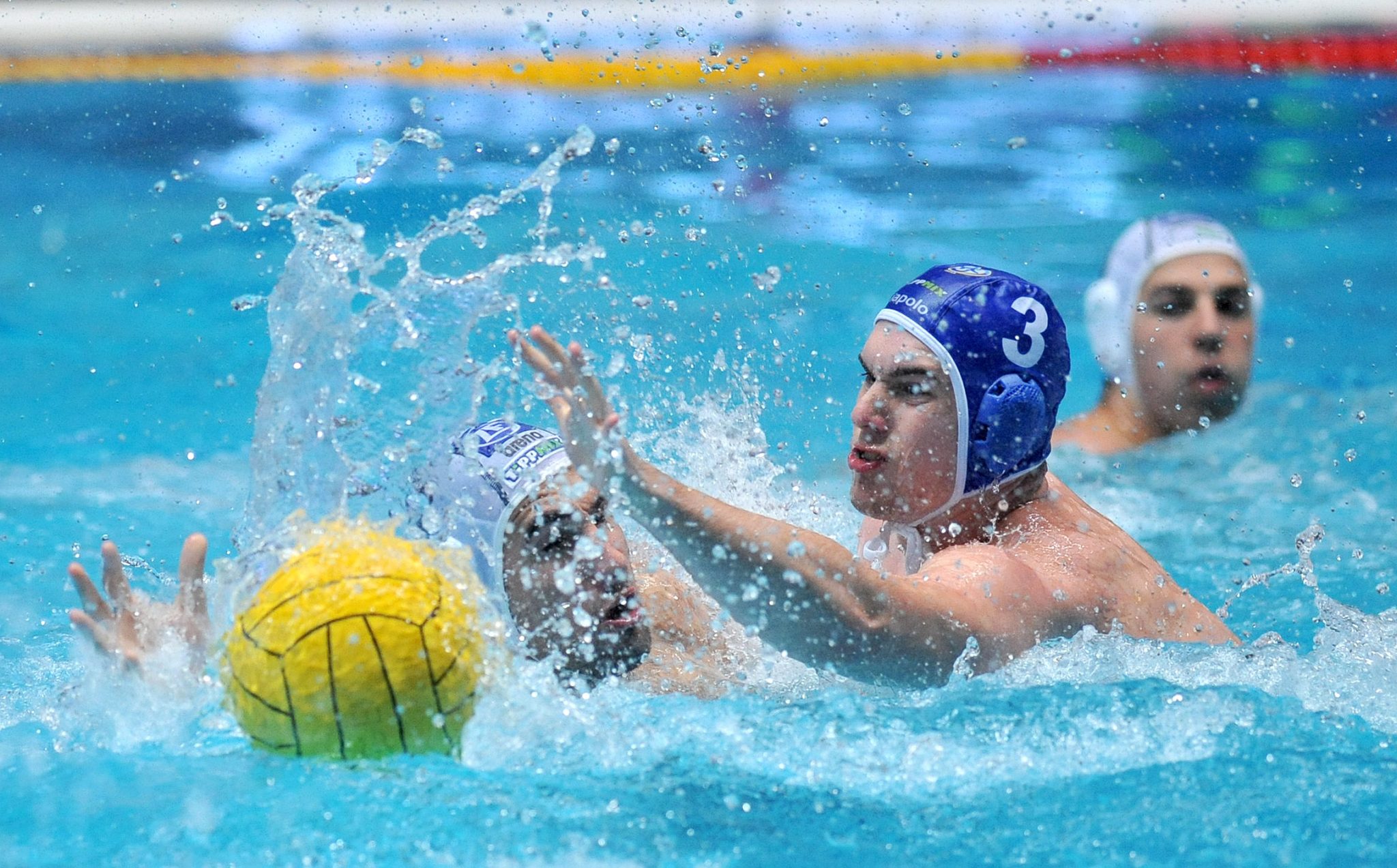 The third qualification round for the Champions League main round has started. Brescia, Terrassa, Jadran and OSC Újbuda are in the lead to advance forward after defeating their opponents, Sintez Kazan, Oradea, Strasbourg and Vouliagmeni respectively.

The first playoff of the first leg was conducted between Brescia and Sintez Kazan. Even though Brescia won over Sintez 13-12 (4-2, 1-2, 4-5, 4-3), the team had a hard time securing the position. The Italian team had a 3-goal lead in the second quarter, but by the end of the third quarter, Kazan equalized to 9-9. The last quarter was intense as both teams were determined to win – Kazan had the lead for a short period of time, then Brescia scored two more goals about 1.5 minutes left remaining on the clock. This made them, barely, but win the match.

Terrassa managed to defeat Oradea 10-7 (2-2, 1-2, 2-2, 5-1) even when Oradea controlled the match more. For three quarters, the teams were playing equally well; before the last quarter, Oradea had a one-goal lead. During the last eight minutes, Oradea seemed to get tired after only being able to score a total of 1 goal, whereas Terrassa netted 5 goals. This was enough for team Terrassa for take the lead and win the game at the end.

Jadran Split easily defeated Strasbourg in the third match. Jadran earned a huge lead right in the first quarter. Then, despite Strasbourg was playing up with Jadran’s standards, they could not beat them, and the game finished with a 13-5 (5-1, 2-2, 1-1, 5-1) victory for Jadran Split.

Last, but not least, Vouliagmeni could not do anything with opponent OSC Újbuda. By halftime, OSC already had a 7-1 lead which Vouliagmeni could not catch up for – especially after not scoring any goal in the third period. Vouliagmeni tried its best to close the gap, but the last eight minutes were also in OSC’s favor after scoring scoring a total of 4 goals and winning the match 11-3 (4-1, 3-0, 0-0, 4-2).

The second leg is on Wednesday. This will determine the winners that will advance to the main round while the losing team will play in the Euro Cup from then on.

Regional League: Expected Wins and One Surprise
French League: Day 1 was a Success for Marseille and Noisy-Le-Sec