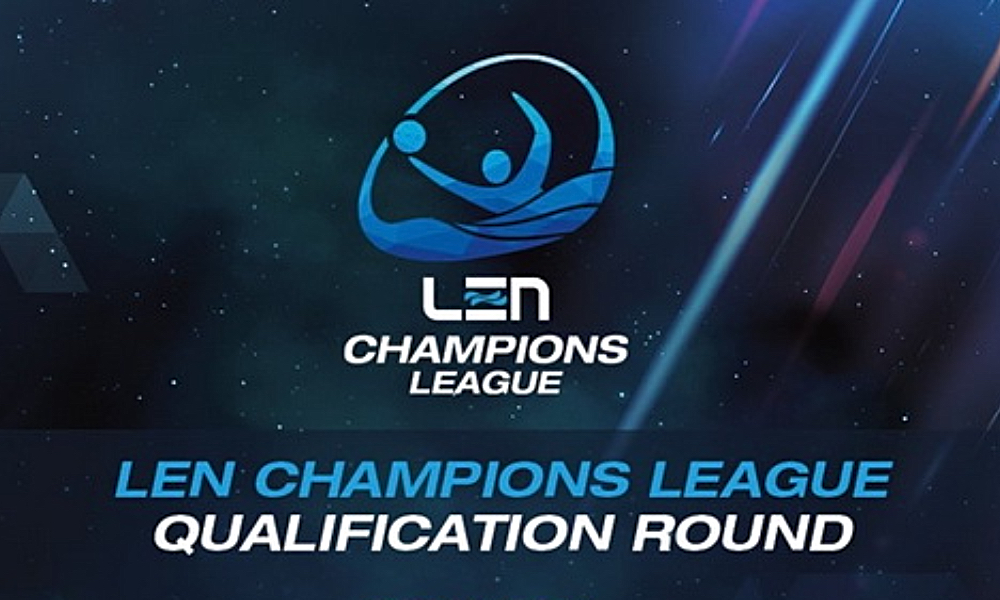 Because the pandemic interrupted the series and no winners were announced, LEN decided to have 12 teams compete on an invitation basis. 10 teams are certainly there, including 2018-2019 winner FTC. For the remaining two spots, 18 teams will compete in Groups A and B with two subgroups each. After the final round, first-placed teams in each group will advance to the CHL main round. However, the other positions are just as important because the rest will play in the Euro Cup and when it comes to the draw, it does matter in what position the teams finished.

The CHL qualification is set to be between November 11-15 with locations in Budapest (Hungary) and Syracuse (Sicily, Italy).

Secured positions in the main round 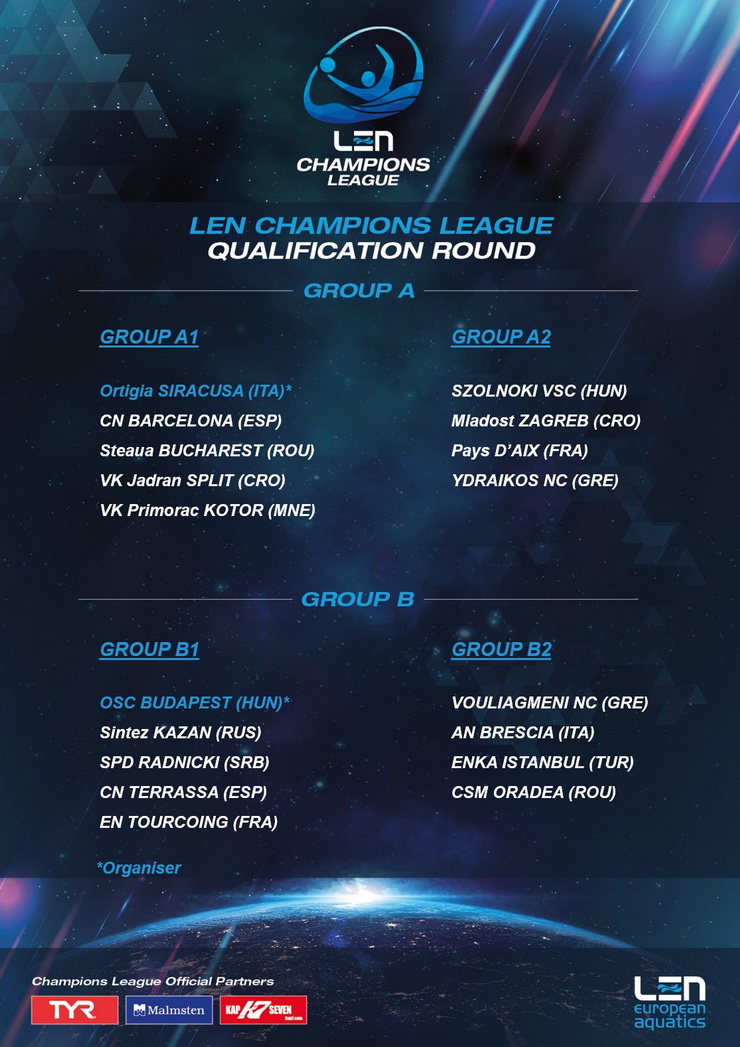 Primorac Won the U16 Cup of Montenegro