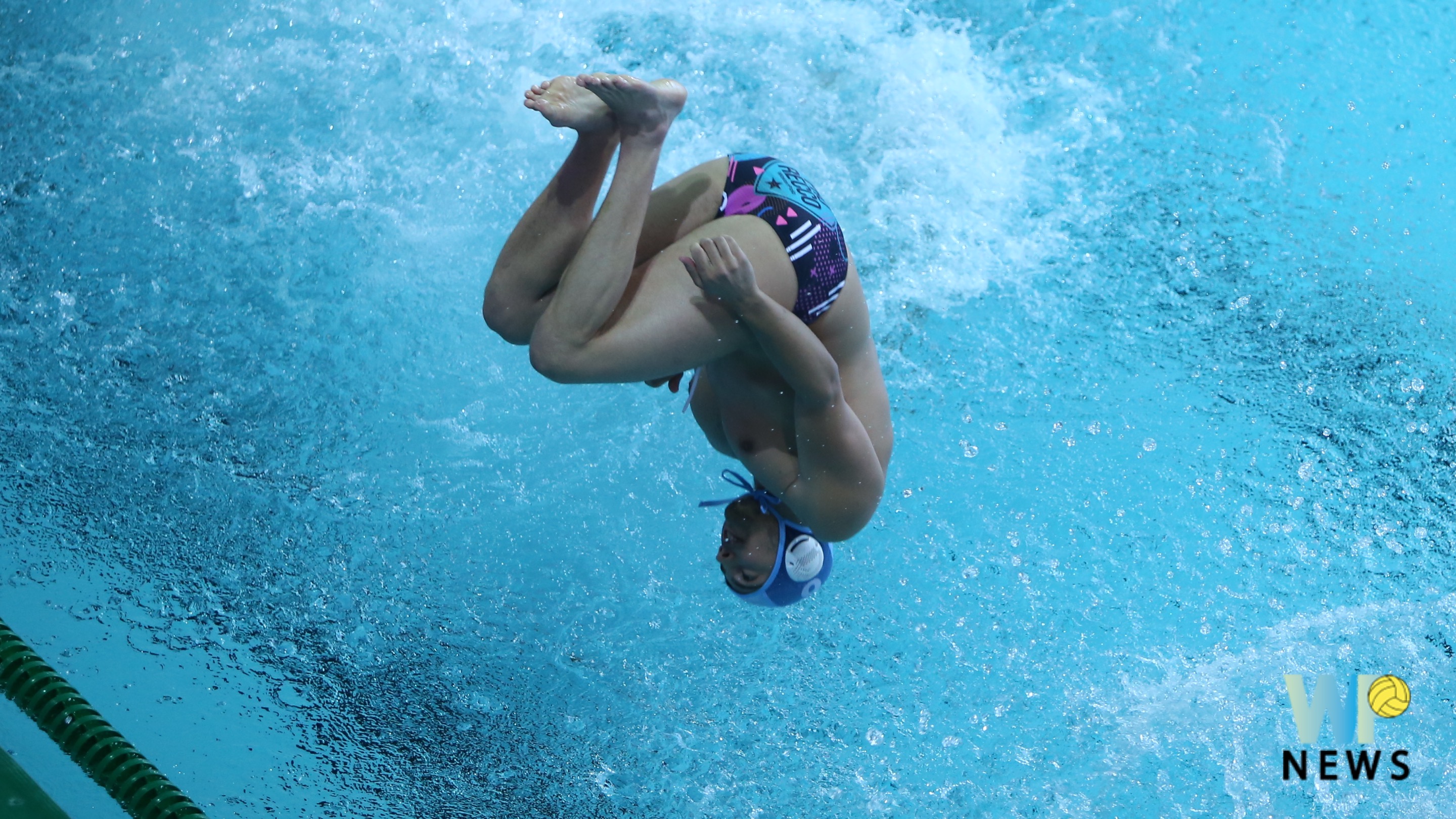 After the last qualification round yesterday, the best 16 team who get into the Champions League main round are the following.

There are three Hungarian clubs, OSC Újbuda, Szolnok and defending champion FTC. Another interesting fact is that only one Italian team (Pro Recco) is in the main round after Brescia got defeated by Sintez Kazan. Terrassa and Jadran Split won two rounds, and advanced to the top 16.

The first round will be on 8 October.

Champions League: OSC Újbuda Gets Into Main Round
The Italian Water Polo Society is Mourning