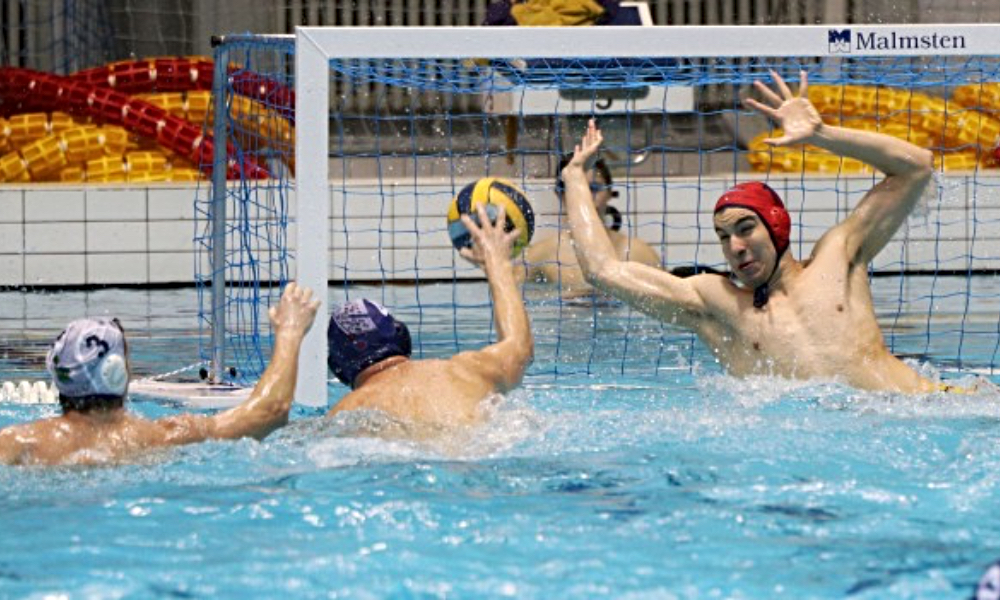 In the second round, Mladost defeated Jadran by a goal only. The finals will be played between Jug and Mladost which will be held in Dubrovnik starting July 18th. It will last until a team wins its third round.