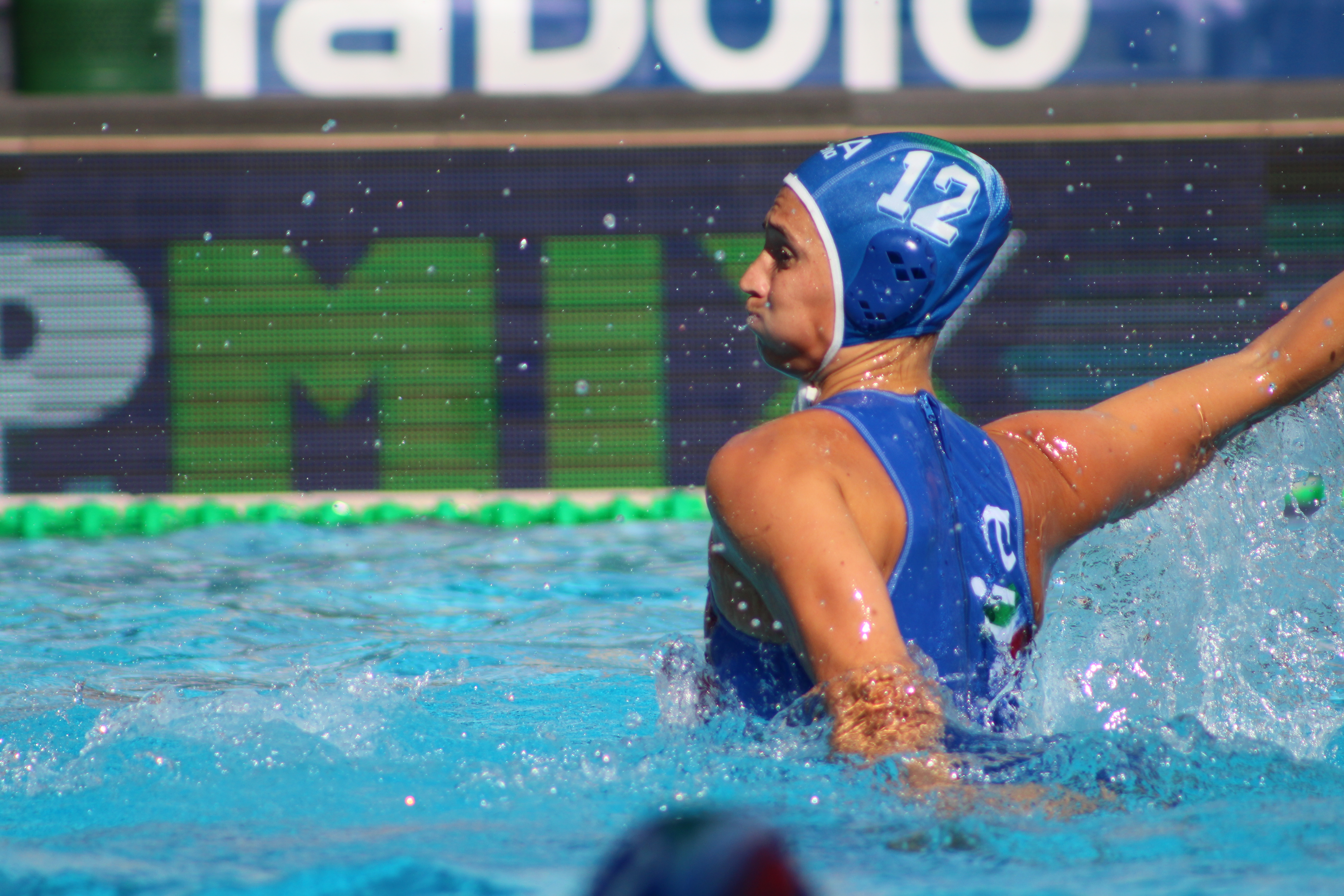 During the first match, the Dutch U15 was up against Italy’s U15. The game was 13-12 for the Netherlands U15. In the end, the Italian U15 placed fourth on the tournament, and the Dutch U15 got second place winning two games out of 3. Their game seemed as if professionals played. The girls played their hearts and souls out not wanting to let their team members down. As the score shows, it was a tight game, but the Netherlands was the one to take the win.

The second match was the Hungarian Universiade and Italy. The university team played well, keeping the Italian national team tight through the entire game. However, in the end, Italy took off with a final score of 8-14. Italy is one the strongest teams in the world, so as the university players say, it was an honor to play with them. It was a great preparation for the Universiade in Naples, Italy.

Then, the juniors of Hungary and the Netherlands’ U16 team competed against each other. The Hungarian team was leading the game entire winning the match 20-8. Both teams hit the post several times, had some penalties as well, but Hungary was more focused and had a better teamwork. At the end, Hungary U15 won the match and won the Diapolo Cup in the Junior category. 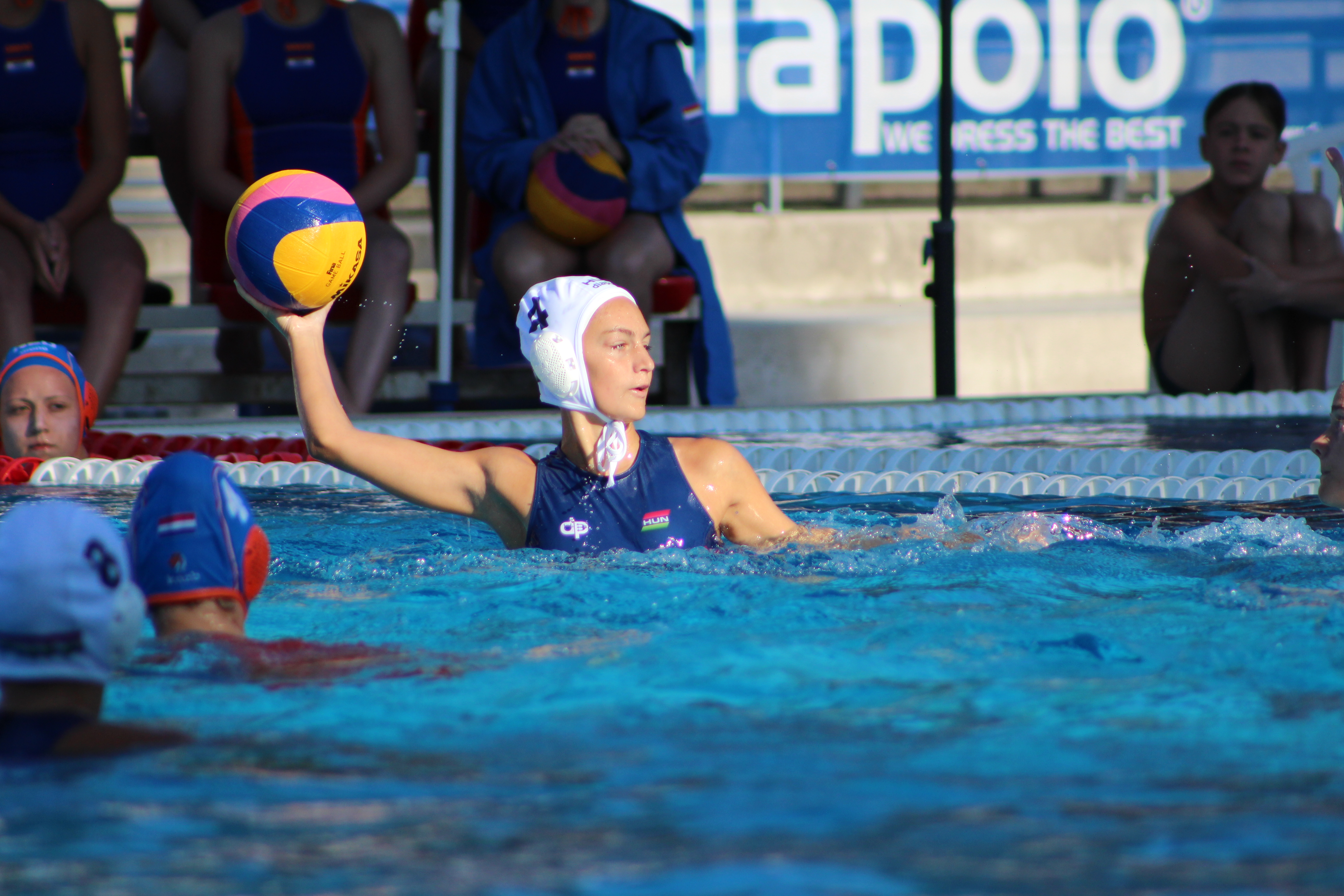 Hungary’s national team was up against the Netherlands. The entire game was close – it was hard to decide which team would win. The last quarter was nerve wrecking for both the players and the spectators because Hungary was leading by a goal, but Italy’s tactics showed another great goal opportunity for them. However, Hungary’s goalkeeper, Alda Magyari saved the last shot as well finishing the game 8-7. 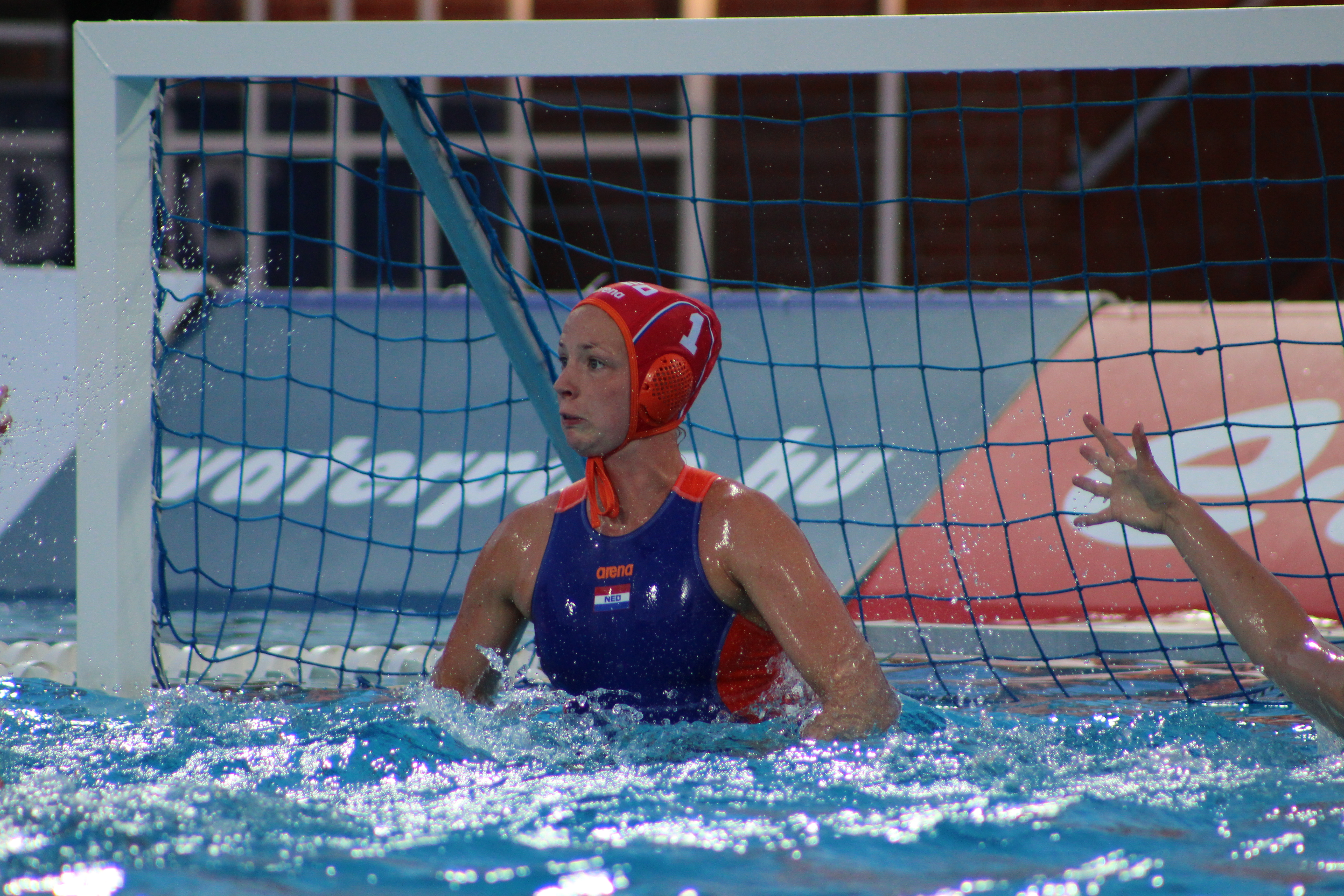