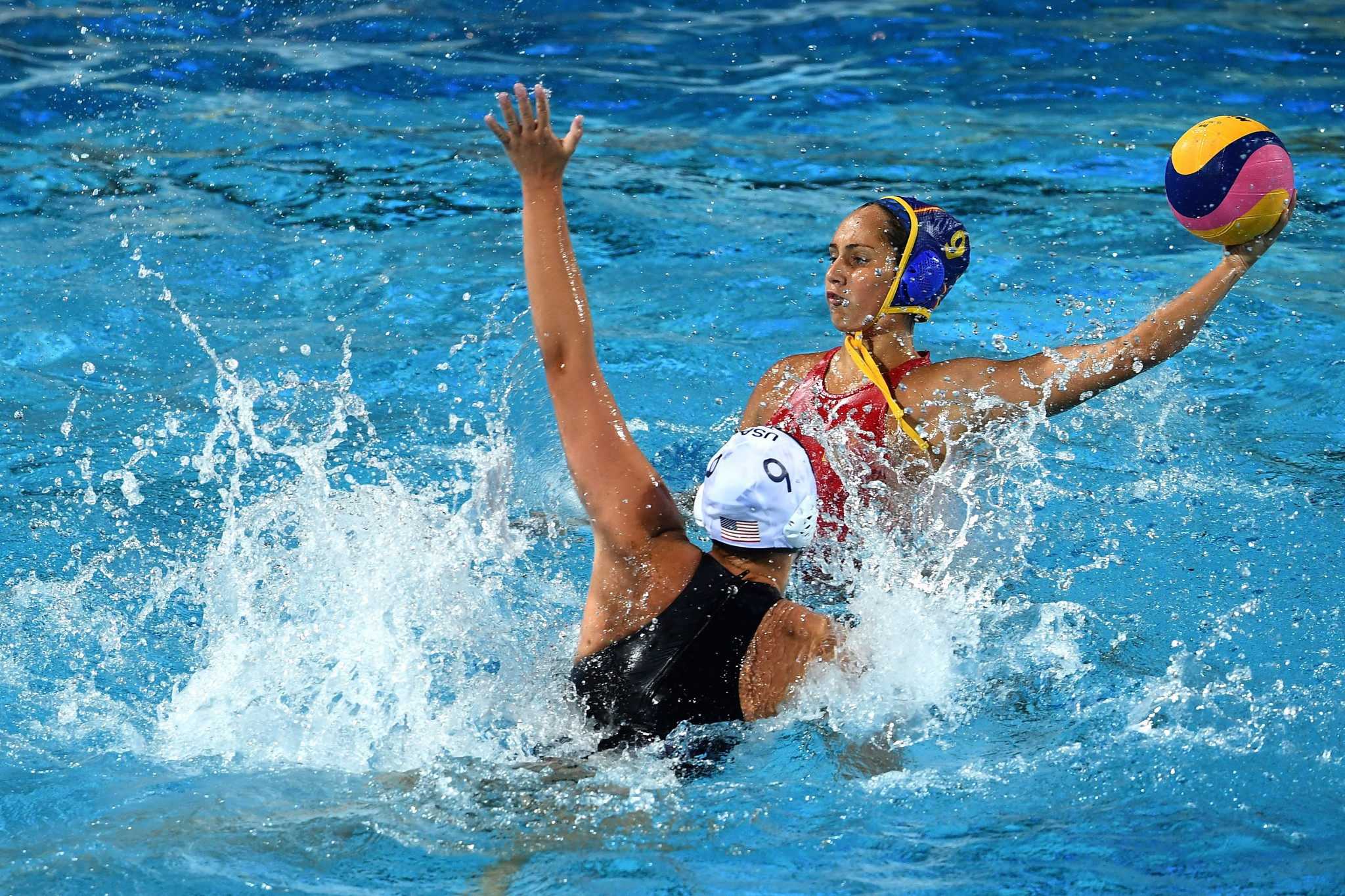 Seven teams are competing – Spain, Netherlands, Greece, Russia, Italy, Hungary and France. The best three will qualify for the Super Final. All teams are in the same group, and they will play a total of seven rounds in a single round-robin system.

Last week, Spain defeated Frace 18-1. Today, they had a very hard task as their opponent was Hungary. Spain led the game, and earned an 8:1 lead in the middle of the third quarter. But, Hungary was able to come back. The visitors scored seven unanswered goals in the last 11 minutes! The match ended in a tie of 8:8, and the penalty shootout decided the winner.

The second big match of the day was between Italy and the Netherlands. Tthe Netherlands was leading for most of the time; they had a 2-goal advantage in the third period. But then Italy scored three goals in a row, and they started leading for the first time just about 40 seconds before the end of the game. Fifteen seconds later, Simone van de Kraats equalized, and the game continued with a penalty shootout – the Netherlands won 16-14.

Last, but not least, Russia played against France whom they defeated easily (13-9).

The World League prelims will continue in December.