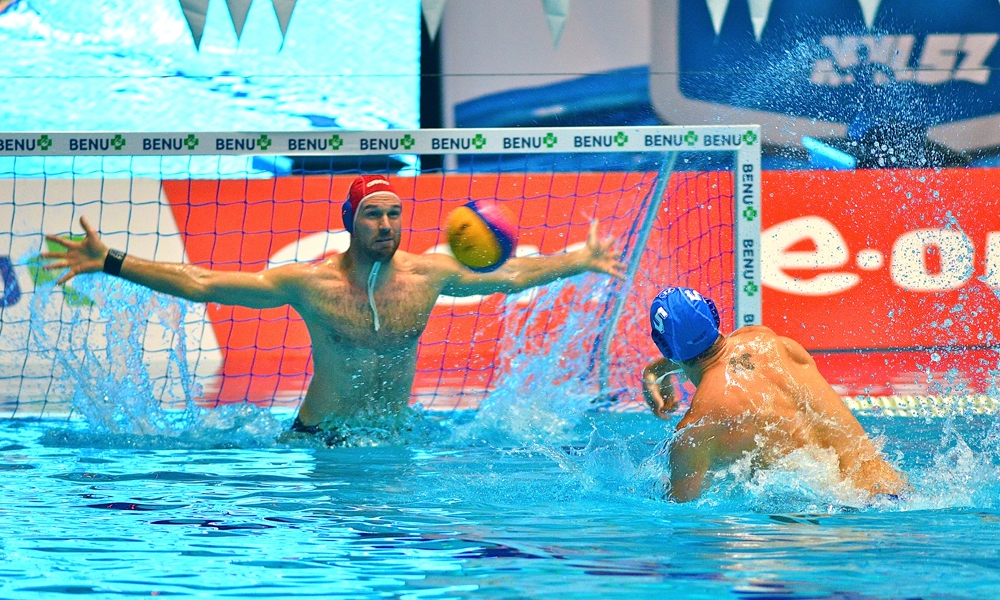 Share it with your friends!
Facebook
The BENU Hungarian Cup will be held in August where the golden team, now known as Millennium Masters will also play on the final day.
Attila Vári, President of the Hungarian Water Polo Federation (MVLSZ), said that he is very happy that the sport can resume.
Éva Hegedűs, Social President of MVLSZ, stated that they will start a program where fans and spectators can choose the best U23 male and female players of the Hungarian Cup. These winners will be awarded 250 000 HUF (~772€).

Round 1 will be played on the weekend of July 25 to 26 in Budapest, Kaposvár, Tatabánya and Szeged. The earned points will then be carried over to round 2 which is set for August 1 to 2.

In the third round (August 8-9), there will be two groups. In Group I, the first two places while in Group II, the second and third placed team will be. The teams, who played against each other before will not meet again.

Round 4 (August 15-16) is the last round and will determine the final placing.