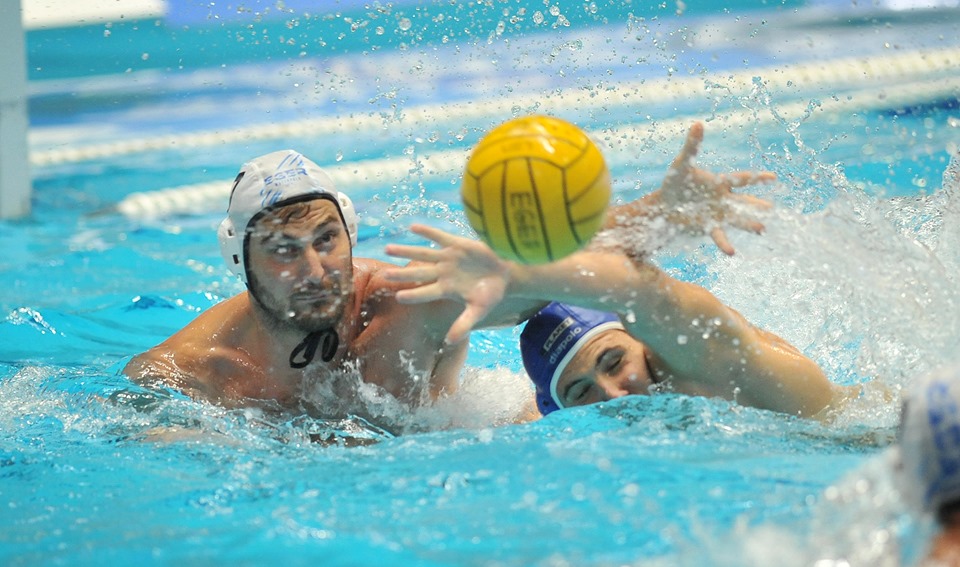 AN Brescia, Eger and Oradea won the first leg of Euro Cup.

Brescia sank Miskolc to make the return leg a formality, and Eger’s 3-0 blow in the last period also slimmed Strasbourg’s hopes. Oradea managed to earn a three-goal win over Mataro while the clash of Ortigia and Vouliagmeni remained wide open.

The quarter-final round was kicked off with a thrilling clash in Sicily between Ortigia and Vouligameni. There were a lot of thrills during the match. The Greeks jumped to a 3-5 lead in the middle of the second quarter, but the hosts equalized before the break. A fast double in 52 seconds gave back the two-goal advantage for Vouliagmeni, and this time they kept it till the end of the third quarter. However, Ortigia managed to kill a man-down and then scored an action goal and later equalized to 8-8. In the end, Massimo Giacoppo saved the game to a 9-9 draw 36 seconds from time.

While Eger’s job looked a bit easier, but at the beginning of the third period the Hungarian must have seen that they needed their ‘A game’ if they wanted to achieve something bigger in this competition. At that phase Strasbourg took the lead at 5-6 after a 2-goal disadvantage, but the home players lift their concentration level and scored three straight goals in 3:34 minutes. The French held on for 9-8, though, and the final period promised more thrills. Eger, however, stepped up and with a 3-0 rush, they built a massive 4-goal margin for the second match.

For two periods, Mataro dominated in Oradea – they led 4-5 at halftime but the home side netted four consecutive goals in the third quarter for 8-5 and the visitors could never really recovered from that. In the tense closing period they came back to two goals twice after 10-6 but a penalty 47 seconds before the end secured a three-goal advantage for the Romanians for the return leg, where the Spanish will have to stage something big without their coach as he was red carded late in the game.

In the last match of the day Brescia virtually secured its semi-final berth after a brilliant display of attacking water polo. One of the strongest team is recent season’s Champions League – though surprisingly missing the cut this autumn –, the Italians downed Miskolc with ease. The first blow came in the second period when they netted three in 1:54min to jump to a 7-2 lead. Early in the third Brescia had another surge, three in 82 seconds to go 11-3 up they led by eight before the last period. There they eased up a bit at the end letting three goals for the Hungarians in a row but scored one to win by 7, which promises them a smooth cruising in ten days time.

Return leg is scheduled for 9 November.