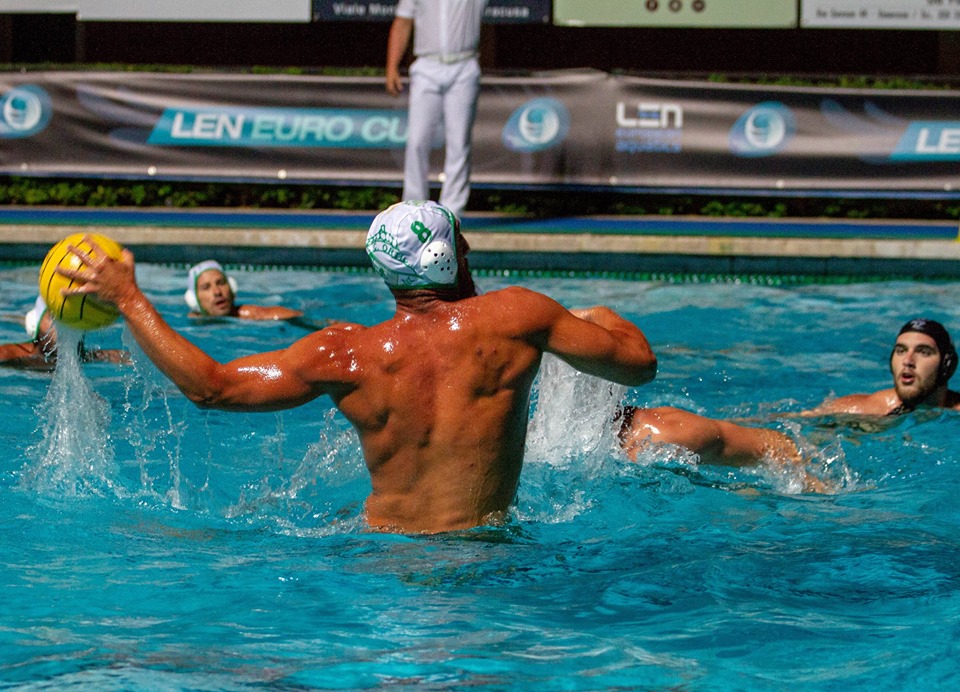 After the two competition days in the Qualification Round 2 of the Euro Cup, four teams have already secured their spots in the quarterfinals. These teams are Miskolc, Ortigia, Eger and Mataro. However, the group winner will be decided after the third qualification round is played.

In Sibenik, Group E team Miskolc defeated Solaris 5-11 (0-3, 1-4, 3-3, 1-1). Miskolc scored six goals before Solaris scored the first goal. At halftime, the Hungarians had a 6-goal advantage at 7-1, and it maintained the big gap until the end. Overall, Miskolc’s win was secured early on in the game.

The second match of the day between Ortigia and Mediterrani didn’t offer excitements. Before Mediterrani could score a goal, Ortigia was well in the lead. Ortigia slowed down in the last quarter, but still, Mediterrani’s 4 goals were not enough to catch up to the big difference. Ortigia bet Mediterrani 12-7 (4-0, 3-2, 4-1, 1-4).

In Group F in Mataro, Noisy-le-Sec stunned the hosts in the opening minutes and took a 3-0 lead. However, Mataro managed to recover from the shock by equalizing in the 11th minute. The entire game was trying to catch up to one another. Mataro led 10-8, and just seconds before the end of the game, Noisy-le-Sec scored their 9th goal. Although it was already late, they performed well, and any of them could have won the match. Mataro bet Noisy-le-Sec by a goal, 10-9 (2-3, 4-2, 3-2, 1-2).

Euro Cup: Qualification Round 2, Day 1
Regional League: Mladost, Jug and Jadran Are Still in the Lead