FTC-Telekom Gets Into The Finals 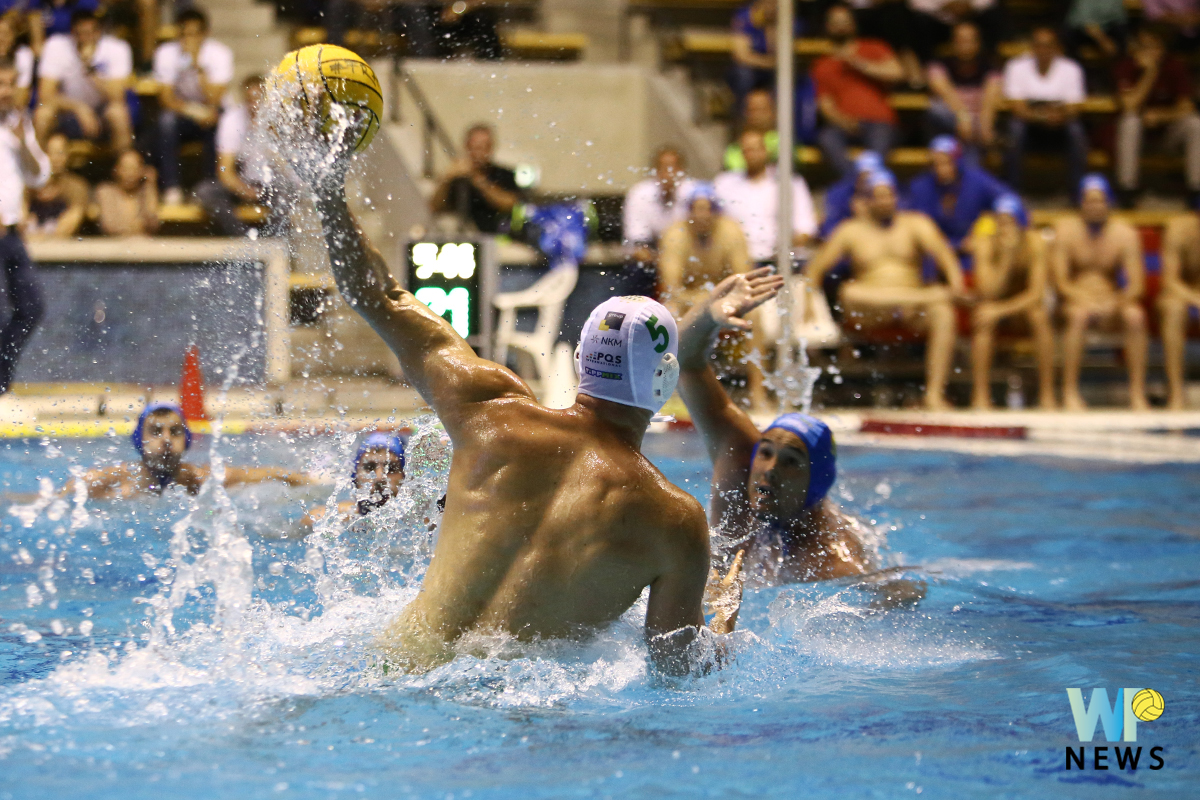 In the final, the defending champion team’s opponent will be OSC. Coach Zsolt Varga and players Márk Kállay and Miklós Gór-Nagy stated that they played very well, but could have been better. Their defense and offense were planned out well, but their offense was a lot stronger during the game.