FTC Will Be in the Final 8 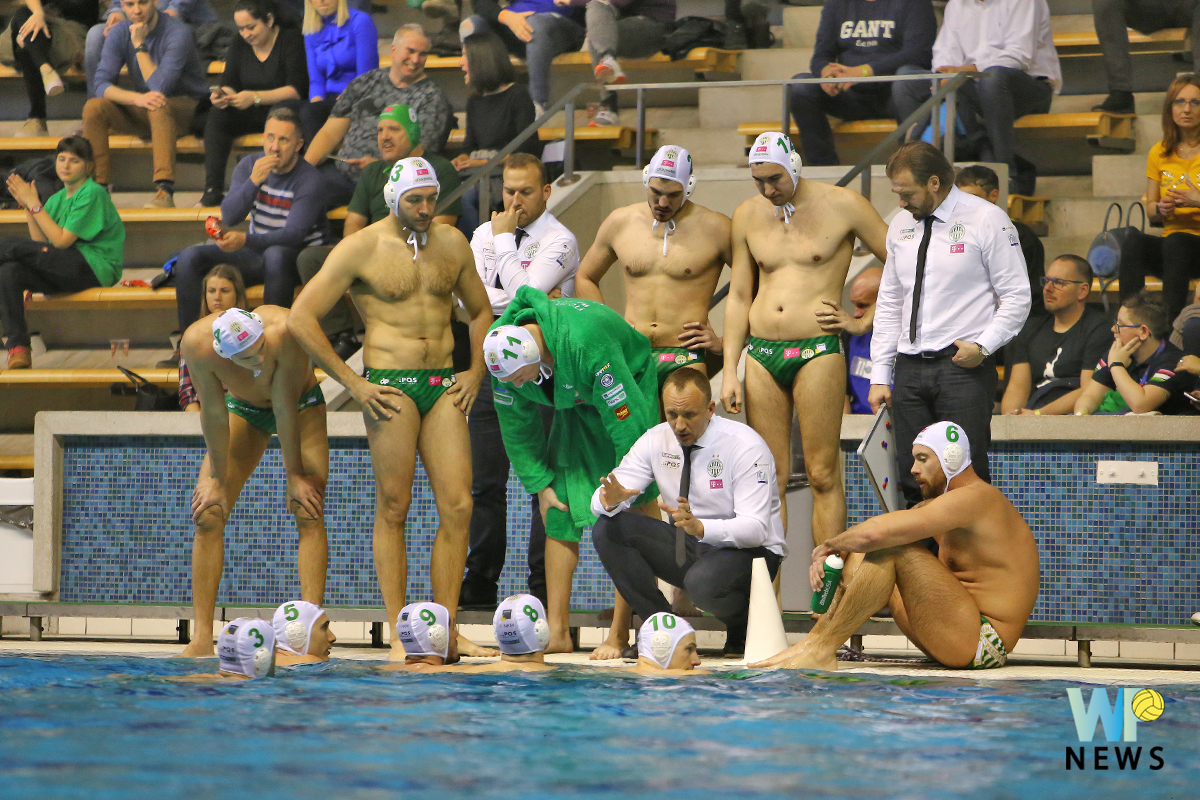 Last night FTC won in homeland and made sure that out of the 3 Hungarian teams they will be the one who participate at the Men’s Water Polo Champions League Final 8 in Hannover. Szolnok played a tie game, Eger lost in Moscow.

An important game was waiting for FTC on Wednesday. They had to fight Steaua Bucuresti (placed in 7th place in team A) for getting in the final 8.

The match started out quite slow  – the two teams finished 1-1 at the end of the first quarter, due to the mass of missed goals. FTC’s machine woke up in the second quarter with Stefan Mitrovic’s shot and they didn’t stop until 5 goals. The Romanians didn’t let themselves, so they answered FTC by 3 points. Aaron Young stopped the Romanian catch up, and by the end of 3rd quarter Hungarians managed to get back their advantage.

Everything was decided. During the last quarter the only question was the measure of the difference, so FTC ended the game with 12-4 by closing it with Márk Kállay’s goal.

In team B Szolnok couldn’t defeat their opponent. The game became a draw, Szolnok ended up 4th, which means they won’t get into the final 8, because the 4th place belongs to the home team Hannover.

Dynamo Moscow started out well and leading the first quarter 5-1. During the match Eger played well and took their points, but Moscow didn’t let themselves to overtake, so Eger couldn’t catch up. The final score is 15-13.