FTC Needs to Reenergize Themselves 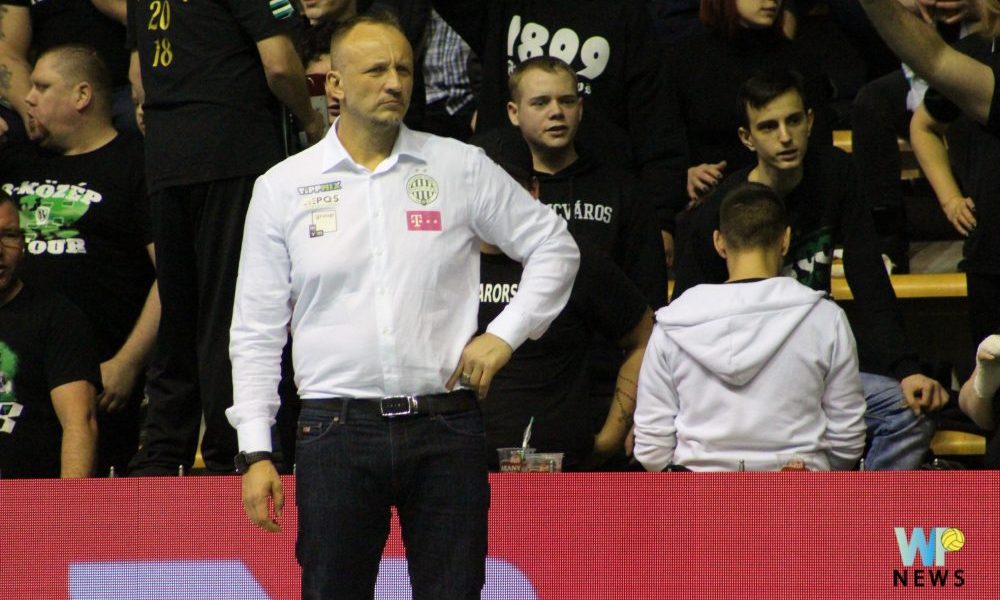 This week was very difficult. Everything turned out differently than I planned because of sick leaves and tiredness.

He added that some players, Márton Vámos, Dénes Varga, Toni Német and Márk Kállay were sick, and at first, he didn’t think the sickness would wash them out this much.

I tried to do something to solve this problem. I have to say that despite the problems, I’m really proud of the guys. In the beginning, they did their best, but in the end, they got tired.

The European Championships is now over, and I have a plan on how to build the year up. First, I need to reenergize the guys mentally to then be able to handle all the physical training I have in mind.

I have to find the balance between the two because without it future trainings would lead to injuries and the sickness.

FTC continues to play in the Hungarian League and Champions League while gaining back their true strength and showing their reputation of being the best team in the world.

WPNews Video: “We Have Chance to the Final Eight”
Top 5 Champions League Goals in Round 8 by LEN