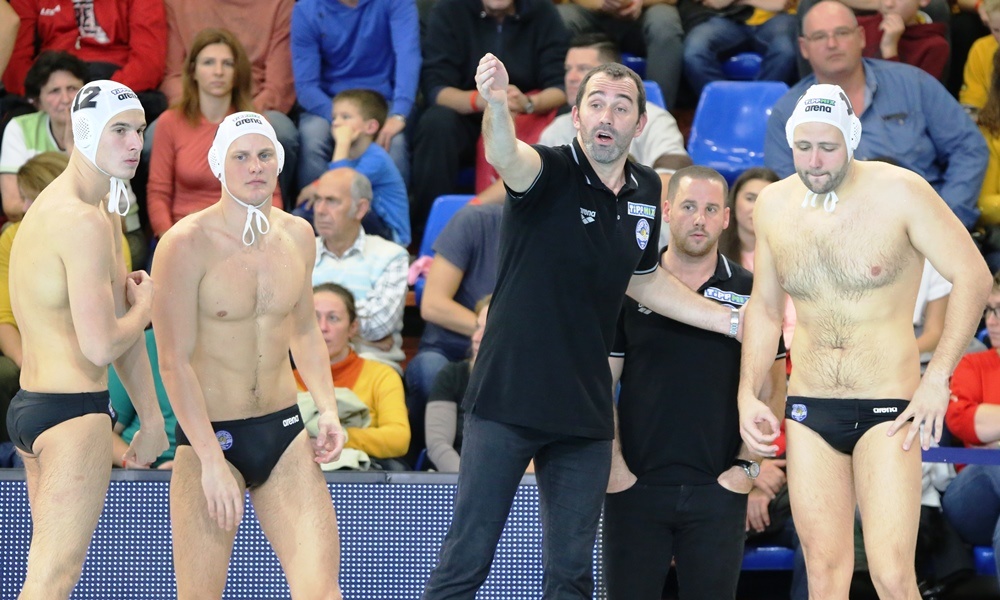 – How much was surprising that there were only a few exclusions?
– Živko Gocić, Szolnok’s head coach: It was a really tough game but the amount of exclusions were extremely low. Last round we had 12 exclusions this time we had just 7. It was not simple to handle the different styles but it was not of the cause of the defeat. Just part of it. We made more mistakes, Olympiacos deserved the win. We fought until the end but we were tired.

– Did you get what you expected from Olympiacos?
– Bence Bátori, Szolnok’s player: Absolute yes. We got what we expected from the Greek but ourselves was not. We made a lot of mistakes, in the third quarter we fired just two times. It was very low. We wanted three points but not even one. We were careless.