He Says Goodbye to Waterpolo 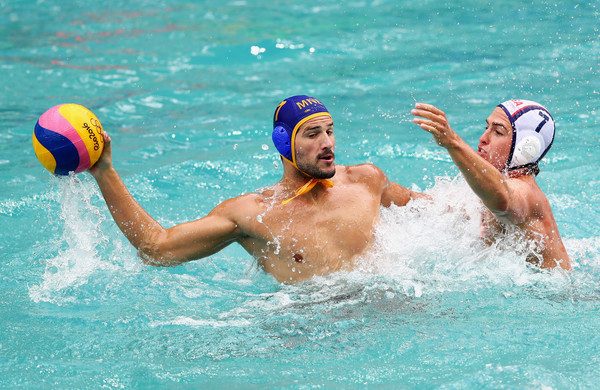 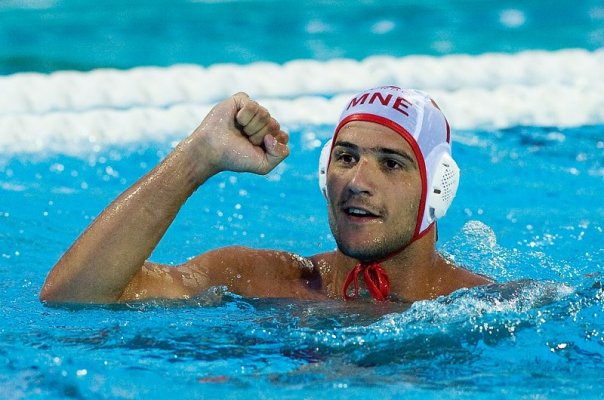 Janovic started his career at Primorac back in 2002. Then, he joined Marseille where he became a French Champion and Cup winner. At Savon, he won the LEN Cup, and also with Pro Recco he became an Italian champion and a cup winner. With Galatasaray and Olympiacos, he could be “on top of Turkey and Greece.”

The 35-year old classic became a European Champion with the Montenegrin team in 2008 in Málaga, and four years later he won silver in Eindhoven at the European tournament. With the team, he also played semifinals at the Beijing (2008), London (2012) and Rio Olympics (2016).