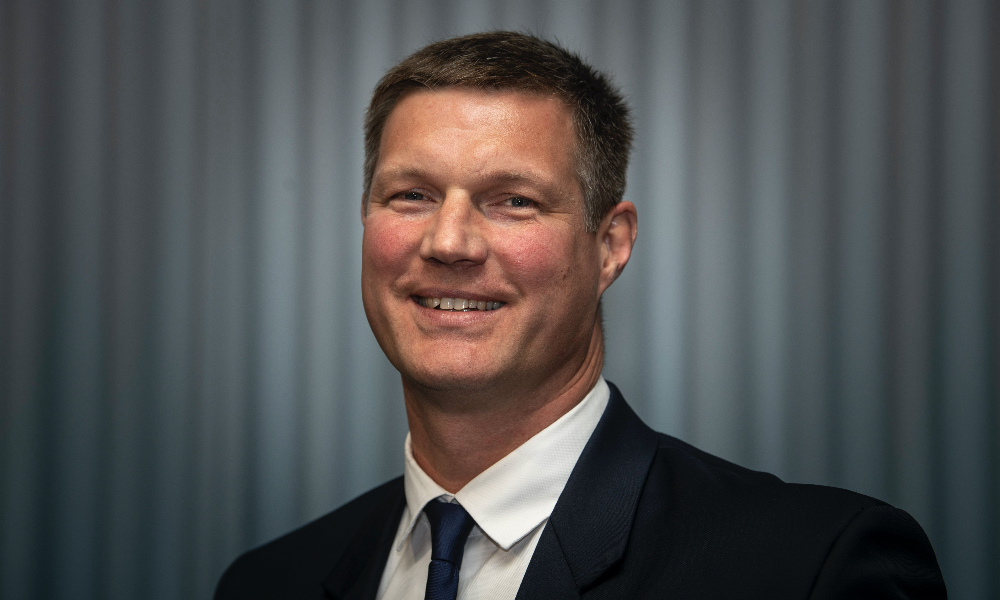 Thank you for your trust. This shows that the water polo family is united and strong.

We are over a productive period. This year’s main challenge was preparing for the European Championships which was successful because the national teams performed well and the European Federation (LEN) also graded it as the best so far.