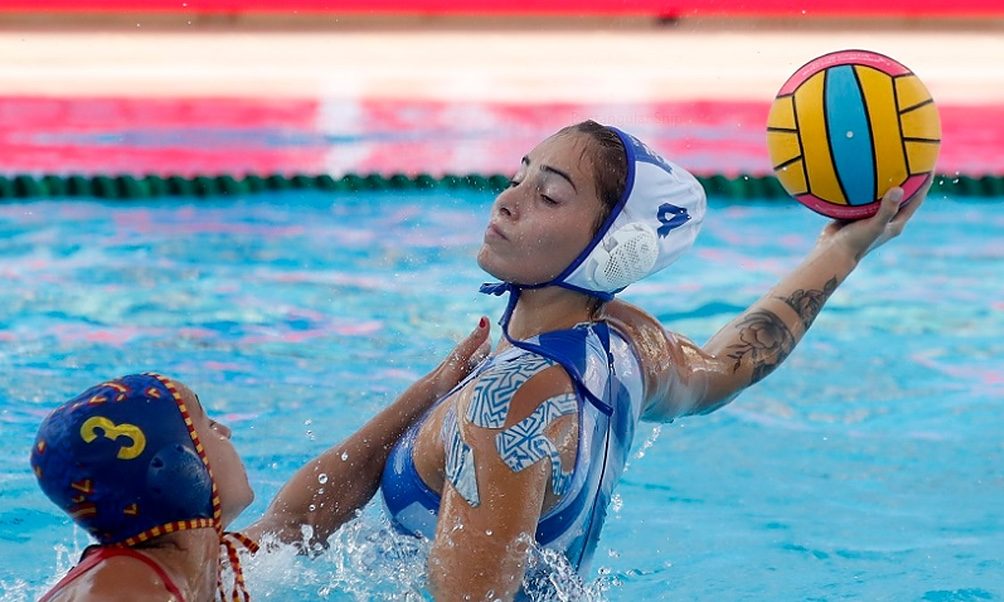 Greece’s win against France was expected they are the 2018 European champions who are attending this year’s Europeans as titleholders.

Hungary was leading the game against China in its entirety. While the beginning of the game was head to head, the Hungarians took off pretty early into the game. While both team showed great defense and offense as well, team Hungary’s unity worked better this time.

Tomorrow will be the last day when China meets France at 5pm and then Hungary plays against Greece at 7pm.