Hungary U15 Team is the European Champion 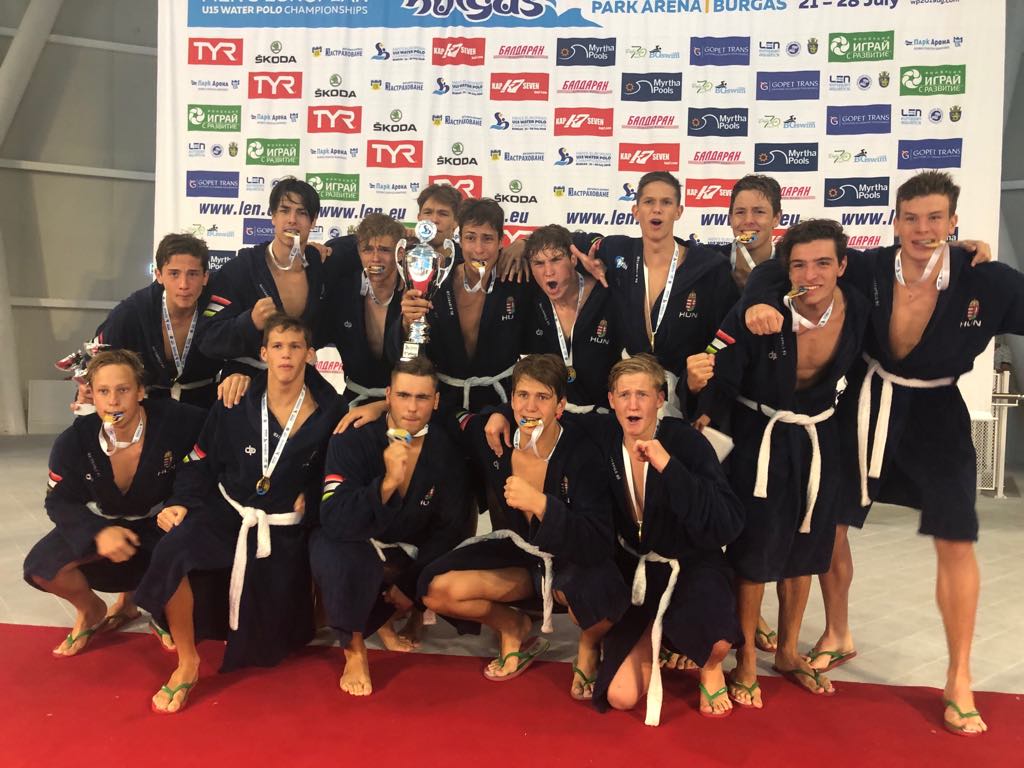 The Hungarian U15 men’s national team won the European Champion title after a 15-9 win against Montenegro in Burgas, Bulgaria.

Five victories and one loss. The U15 team’s road to the Gold medal.

The match started really well.  Right from the start, Hungary was leading against Montenegro 5-0. In the second quarter, the score was already 9-1, and the by half-time the result was 9-2. During the third quarter, Montenegro scored 3 goals in a row, but after a Hungarian time out, the quarter finished with an 11-6. The last period was also in Hungary’s favor. 13-7 was the score after Ákos Nagy earned his sixth goal. The final score of the game was 15-9 which meant that team Hungary U15 became European Champions.

Ákos Nagy became the top scorer of the week-long tournament; he scored a total of 26 goals.

Road to the Gold
HUNGARYY 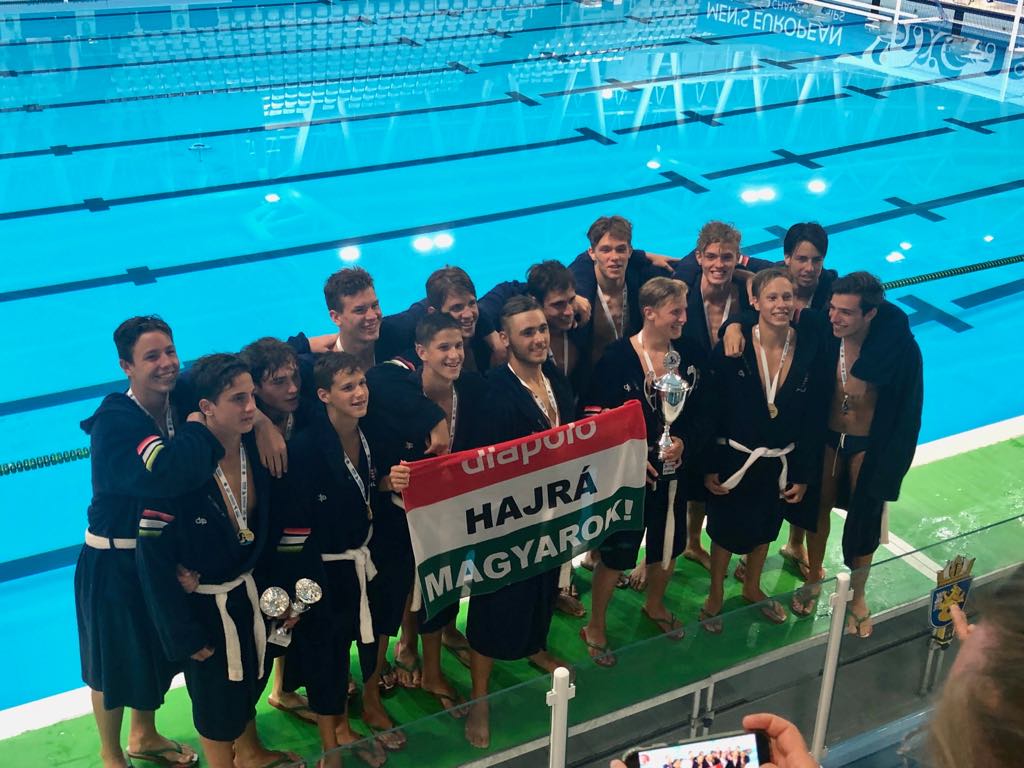