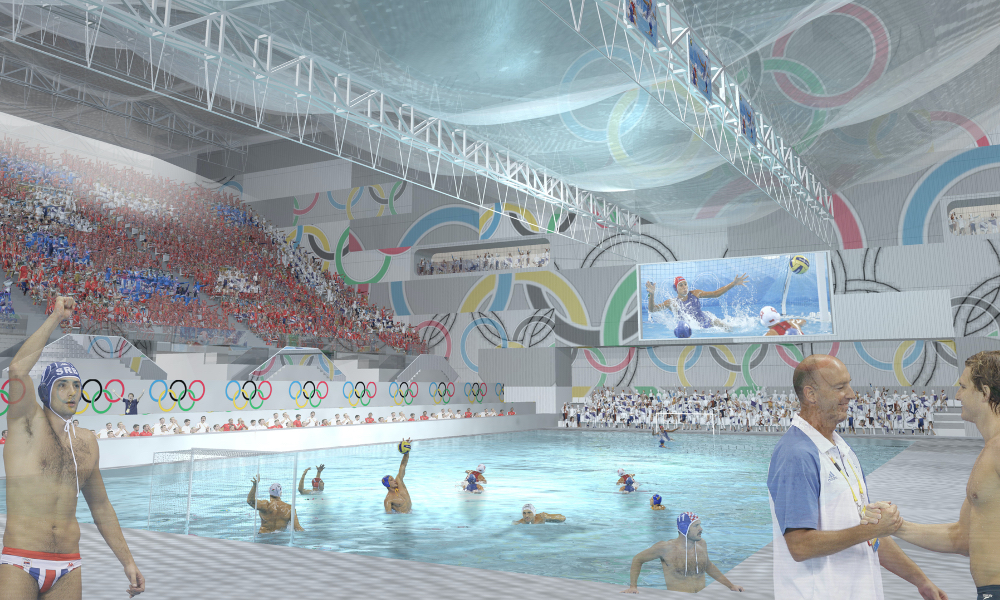 Share it with your friends!
Facebook
There’s been a long-discussed debate whether or not water polo should be taken out from the official Olympics program as the sport is still very Central European centric and there is barely any media attention to it. However, water polo is still here, and is one of five aquatic events at the Olympics out of the overall 33 sports.

Here are some key facts about Olympic water polo:

I. Introduction
Water polo debuted at the modern Olympics in 1900 with the men’s tournament. The women’s competition was added a century later for the 2000 Games in Sydney. There are 12 teams for men, and 10 women’s team compete with each other – this is two up from the last Olympics in Rio de Janeiro.

II. Medalists
Serbian men won the gold with Croatia finishing second and Italy earning the bronze medal. The United States retained the women’s title they won at London 2012, with Italy and Russia taking silver and bronze respectively. Although Hungary did not stand on the podium then, the team has a total of 9 golds. 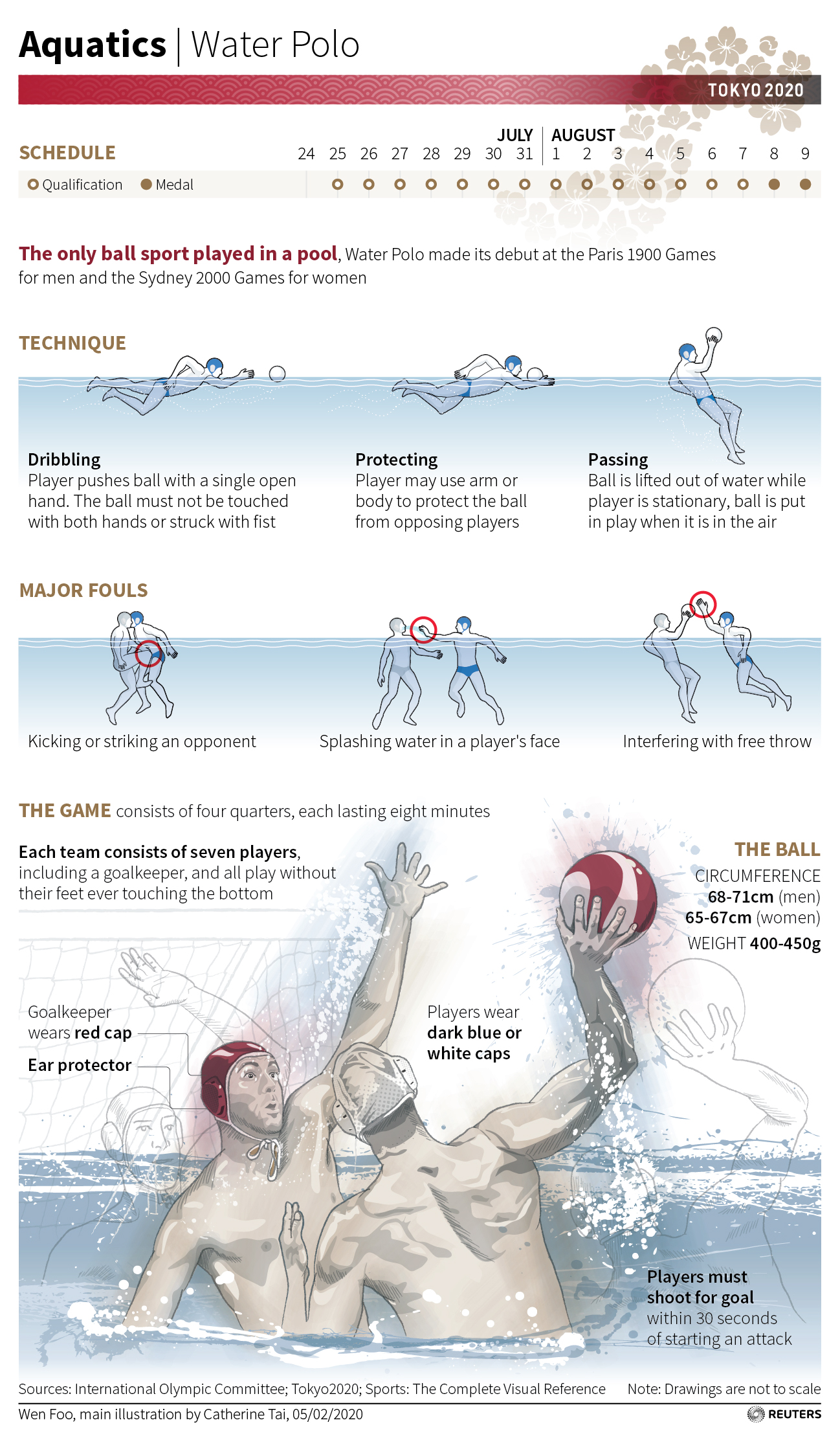