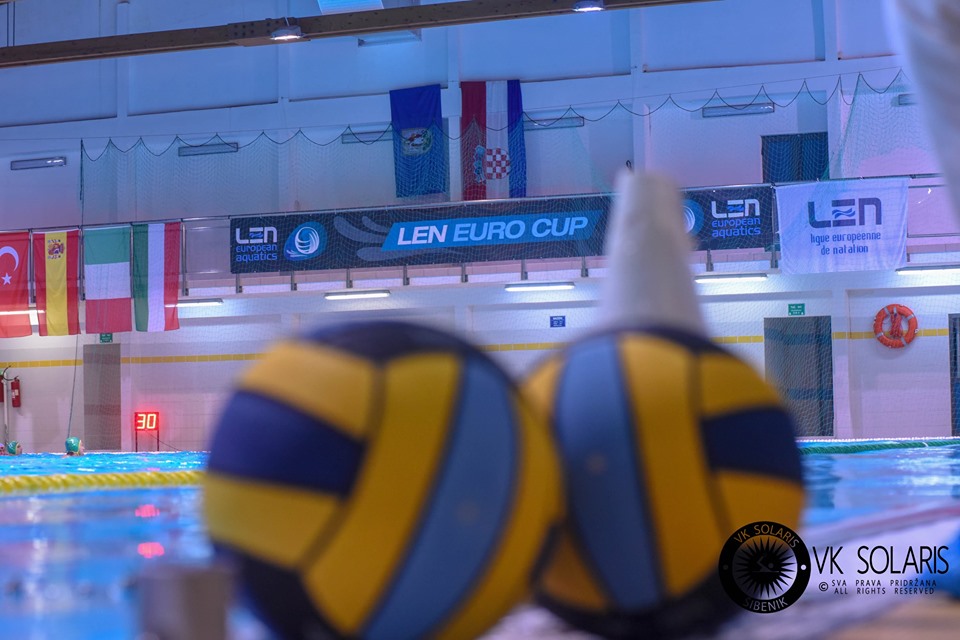 Today marks the second qualification round of the LEN Euro Cup. Despite the teams of Miskolc, Ortigia, Eger and Mataro have already qualified for the quarterfinals, the teams took today’s matches just as important as previously. 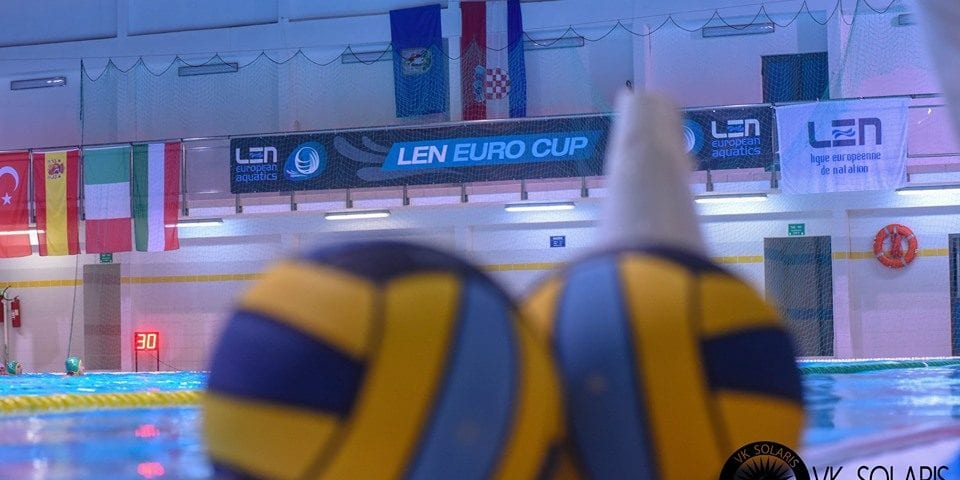 The four winners will be put in the same draw for the quarterfinals, while Brescia, Vouliagmeni, Strasbourg and Oradea, the losing teams of the Champions League QR3 will be in another group.


The encounter between Miskolc and Ortigia, which decided the group winner, offered a lot of twists and turns. Ortigia took a 3-goal lead, but soon after Miskolc caught up and equalized. After halftime, Ortigia led again, but just before the end of the last quarter, Miskolc scored two goals making them win the match 12-11 (2-4, 4-2, 3-4, 3-1).

While Mediterrani showed a balanced performance in the first half of the game, Solaris won the last two quarters causing the teams to equalize to 8-8 (2-1, 3-2, 3-4, 0-1) that became the final score.Eger defeated host Mataro with a final score of 12-8 (2-2, 3-0, 3-4, 4-2). With this match, Eger finished the qualification round with a perfect 3-0 score. While the first quarter finished with an equal score, the Hungarian took off in the second quarter with their 3-goal lead for a total score of 5-2. Then, Mataro caught up a little by scoring 4 goals compared to Hungary’s 3 in the third quarter. In the final quarter, Eger woke up by scoring 4 more goals, and from that moment, Mataro could not catch up anymore.

The last match of the day between Montpellier and Noisy-le-Sec was hard to determine. Both teams were playing equally well making it hard to guess on the winner. Towards the end of the game was it possible to say that Montpellier would win the match. In the end, Montpellier scored 3 goals in a row for the victory. Montpellies defeated Noisy-le-Sec 12-9 (3-3, 3-1, 1-4, 5-1).