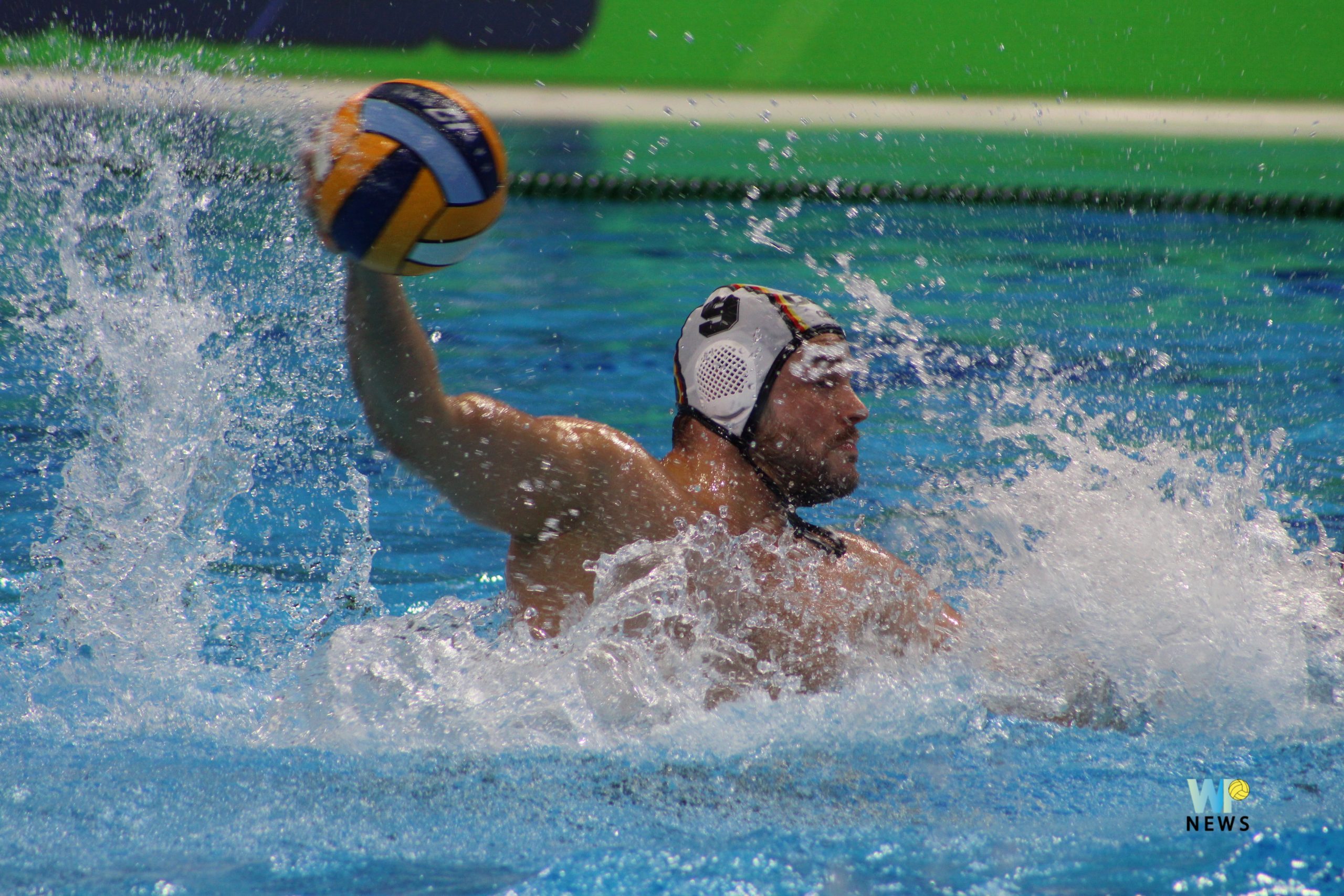 The last match of Group A was between Germany and Croatia.

The first quarter and a half was a head-to-head game. Germany took the first lead, then Croatia was able to equalize quickly. From that moment on, the Croatians did not stop until the very end of the match (5-13 was the score before the last quarter). Germany next goal was only in the third quarter. Then, Germany started catching up, but Croatia continued to keep up the work and did not let the Germans close the gap easily.

Next match is at 4pm between France and Georgia (Group D).

Perrone: There Are Always Tensions During the Opening Match
Bijac: We Showed Our Quality