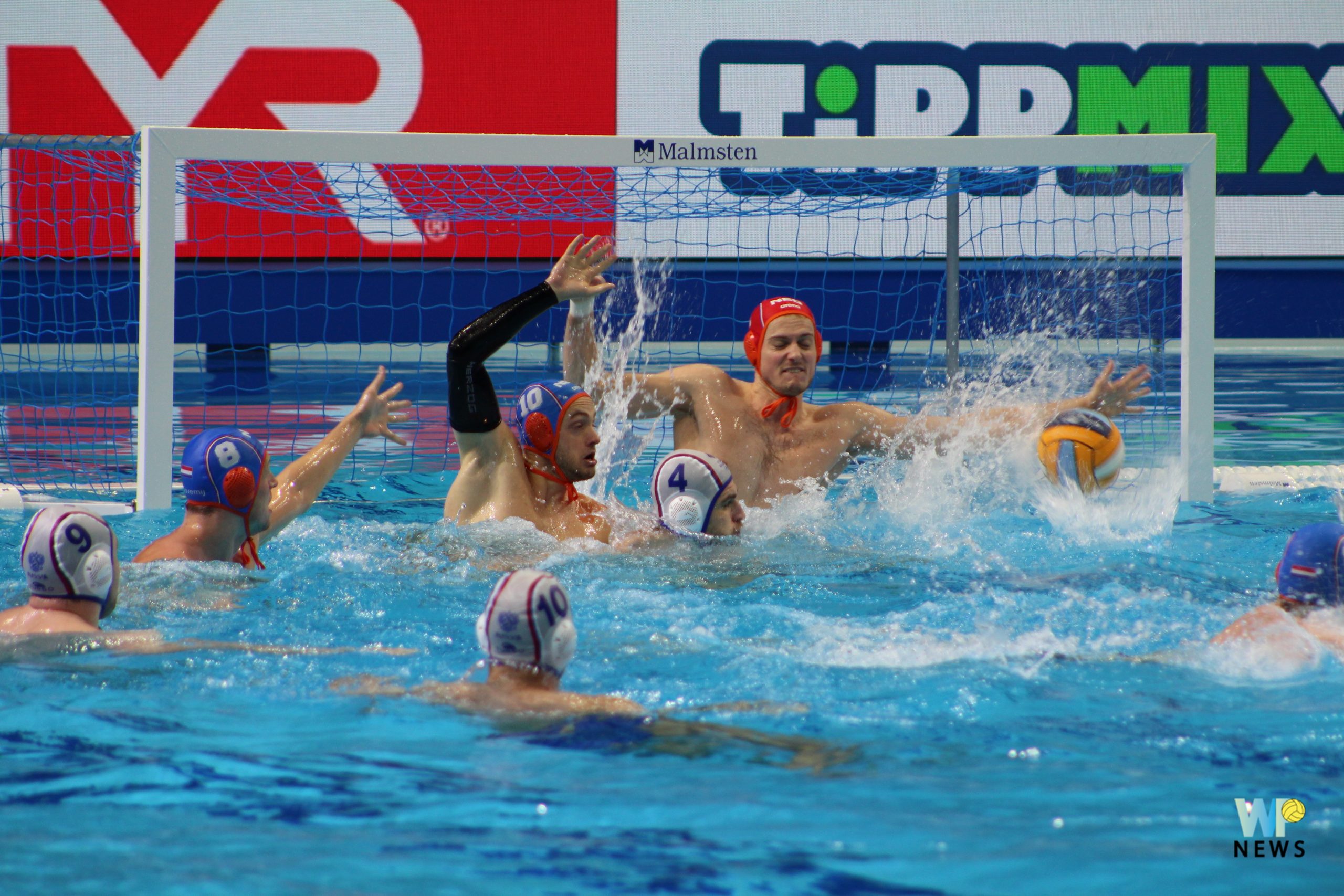 Group B’s Russia and the Netherlands had an interesting match.

Russia scored the first goal, but the Dutch quickly equalized. Then, the Russians were leading again by 2 goals when the Netherlands reduced the score gap to 1. THe first quarter was a close game. However, from the second quarter on, Russia remained on top. Although the Netherlands starting scoring more goals in the last quarter, Russia was already ahead of a number of goals that was impossible to outdo them.

Next up is Greece-Georgia of Group D.