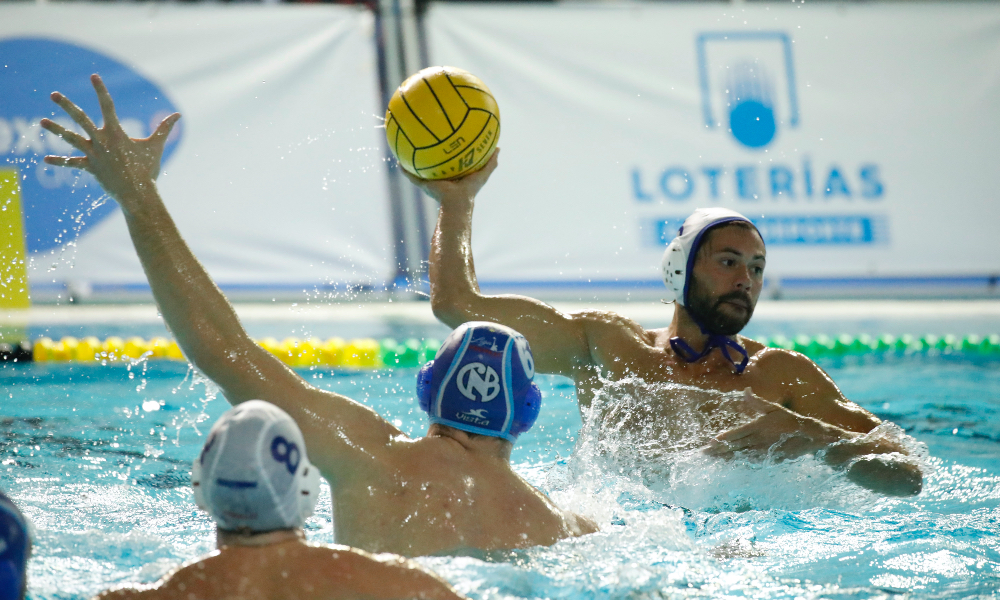 What a semifinal pairings we have left in the Men’s Spanish Cup!

In the men’s section, the first duel (12pm) will be the one in front of the favorite Zodiac CN Atlètic Barceloneta with CN Sant Andreu; then at 1.30pm, a spectacular derby will be between Astralpool Sabadell and CN Terrassa for get into the grand finale.

CNAB defeated Mediterrani 13-5 in the QFs. For Chus Martín, CNAB’s head coach, the goal is not only to get into the Finals, but to earn the title. He won the last seven Cups (from 2013) and it seems that nobody could stand in his way to the eighth title. Sant Andreu, who beat the CN Catalunya 8-4 in Quartersfinals, is aware of the difficulty of the mission, but will leave with all the illusion and leave everything in the water of Can Llong.

We know that it is impossible to win, but nobody doubts that we will play every game as if it was the last one.

Both teams come to play two very hard quarterfinal matches (Sabadell won over CN Barcelona 12-10 with penalties while Terrassa defeated Mataró after a close match of 13-12). With the warmth of their people, the people of Sabadell achieved an epic comeback against CN Barcelona that had the pass to semis on track, while those of Dídac Cobacho dominated almost the entire match but had to sweat in the final stretch.