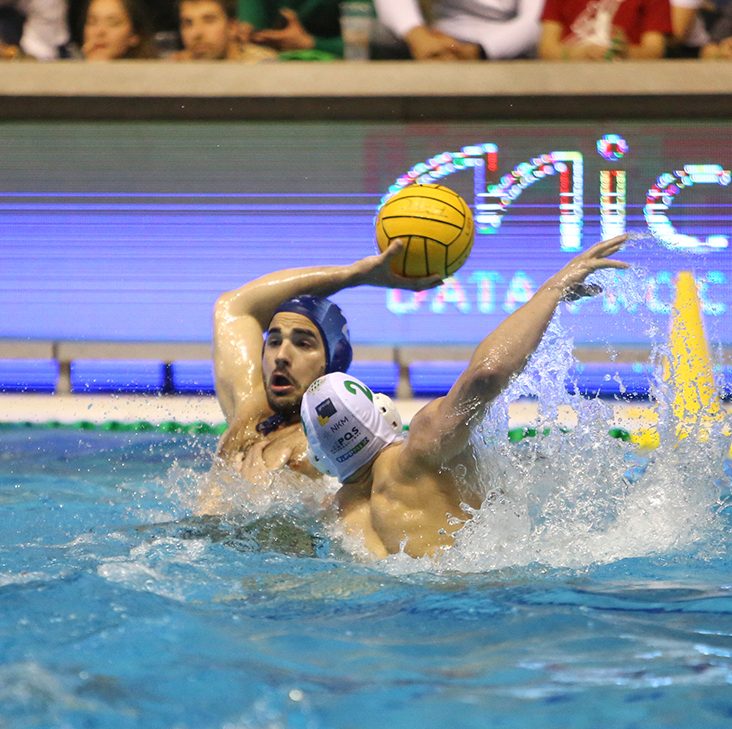 FTC-Telekom’s team suffered a 13-7 loss in front of a home crowd against the Italian Pro Recco at the 12th round of Group A, at the Champions League. In Group B the Szolnoki Dozsa bet the Croatian Jug Dubrovnik 10-7. 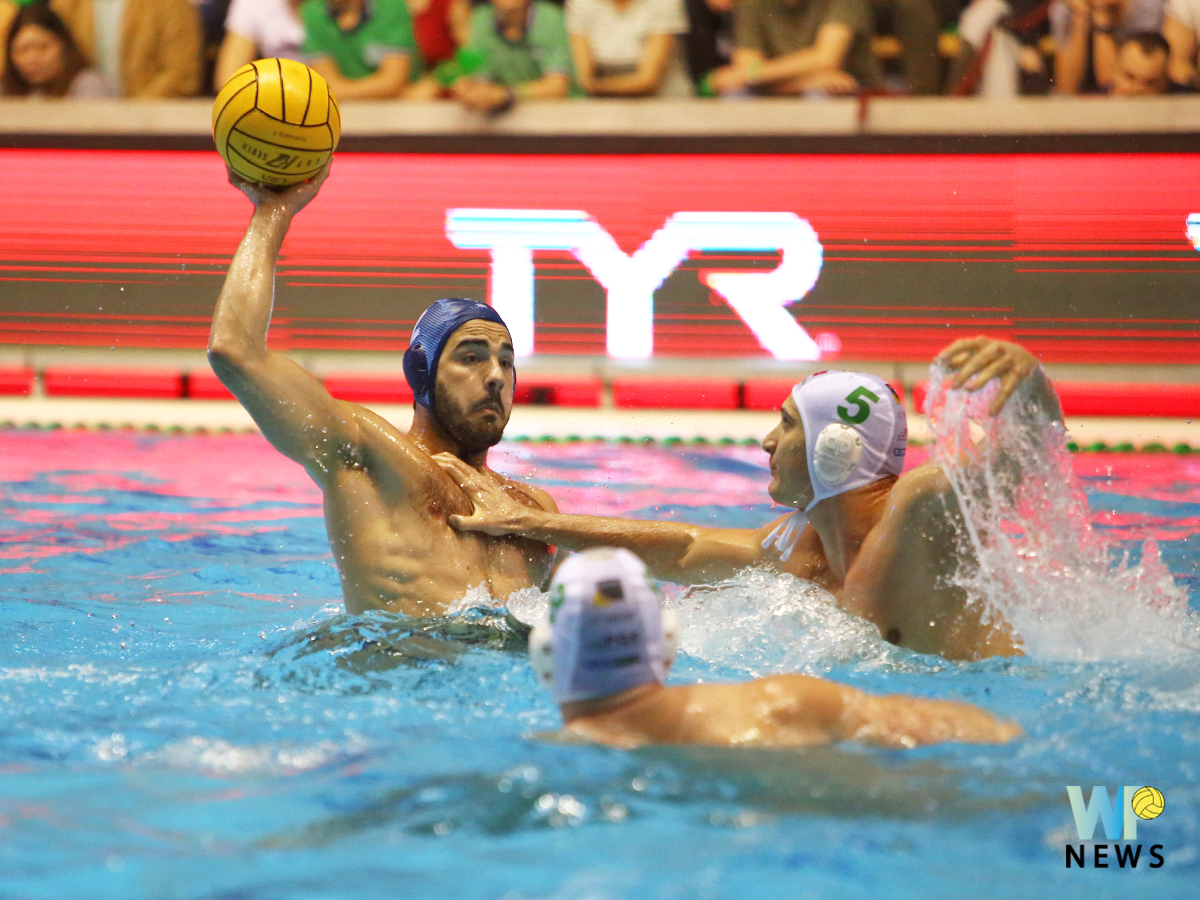 The Hungarian Champion FTC had a great start against the Italians, who had also won their 11 Champions League matches beforehand, and FTC was leading 4-1 in the 1st quarter.

However, Pro Recco stepped up their game, making seven goals without interruption, turning the score to 8–4. After this quick turnaround the Italians took the control for the whole game, and they won the match easily.

FTC stayed at 19 points, and expected to move to 4th place at the Hannover Final Eight.

In Group B, Szolnok at home ground was leading against Jug 2–1, then 3–2, but after 3–3 the Hungarians took control of the Croatian team, they stepped away 8–4 and did not give a chance to the Croatians to catch up.

With its’ success, Szolnok, who is standing at the 4th place, still has a chance to get into to the Final Eight. To do this, they have to get the 3rd position, because the German Hannover will definitely be at the final tournament, because they have the director’s right.

OTHER SCORES, GROUP A

OTHER SCORES, GROUP B

Hungary won!
FTC Will Be in the Final 8