Moskov: We Want the World by Our Side to Push Us to Victory Over Glyfada 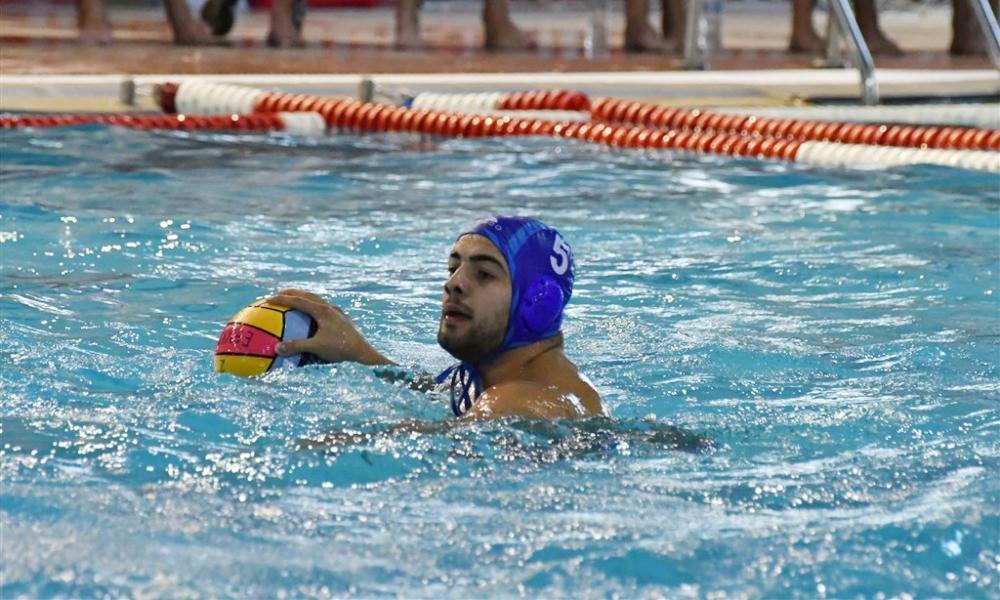 Apollo Smyrni was preparing for today’s match (15 February) at home with Glyfada for the A1 Men’s Championship.

Nikola Moskov, the 22-year old favorite returned to Greece a couple of days ago after the World League match with Montenegro against Spain.

His participation in the national team of his country, he said, gives him a great incentive to work even harder with Apollo Smyrnis’ cap and be called back to it. Nikola Moskoff also talked about 9-9 with the Nationals, but also the great effort of everyone in the team to achieve its goals, which is the presence in the final of the Cup and the second or third place in the regular season of A1 Men.

In detail his statements on the official website of the Apollo Smyrna Gymnastic Association:

The head coach of the (Montenegrin – the editor) national team didn’t have me in his initial choices, but some players were ill and he eventually called me to play in the match against Spain. If someone just saw the score of our 11-6 win over the Spaniards, it may sound it was easy, but by the halftime we were only leading 4-3. In the 3rd period we increased the difference to four goals. We played very good defense, we listened to our coach’s instructions on tactics and so we came to victory.

He then added how he feels after the match and what plans he has in the future.

I am very happy to have had the opportunity to fight against a team like Spain. I didn’t play that much, but when I played I managed to score a goal and I’m very happy. It’s a great motivation for me to continue working hard, playing well and waiting for the next opportunity to compete again with my national team.

Finally, he shared his thoughts about his Greek club team and said that they want to win the following round as well.

It’s a good and youthful team. In the first round we played against Glyfada which we won. Now, we welcome them at home. I can say that we are in good shape after the win over Panionios and that we are ready for this match. I want to invite our fans to come and support us and push us to victory. It will be easier with them to beat Glyfada.

Apollon Smirnis will play against Glyfada today, 15 February at 6pm.

According to AASF, Kazakhstan and China Will Go to Tokyo
Canada Announces Men’s Olympic Qualification Roster