Official Statement from the IOC and Tokyo OC 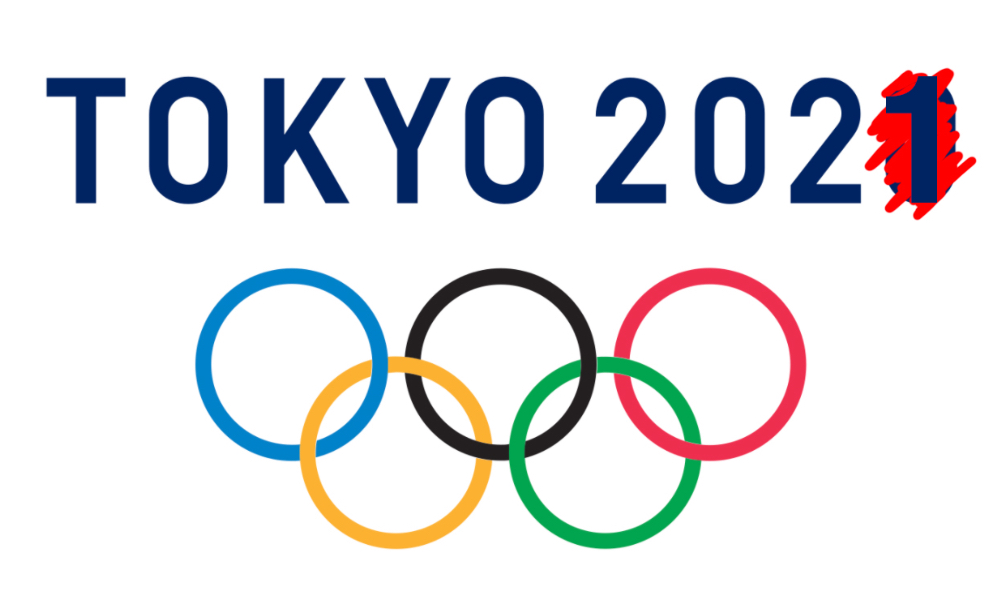 To safeguard the health of the athletes and everyone involved in the Tokyo 2020 Games, the Tokyo 2020 Olympic and Paralympic Games will not take place no later than Summer 2021. This is a historic moment as this will be the first time the Olympics have been postponed. (The 1916 Summer Games were canceled because of World War I, and the Summer and Winter Games in 1940 and 1944 were canceled due to World War II.)

Here is the joint statement by the IOC and Tokyo OC:

In the present circumstances and based on the information provided by the WHO today, the IOC President and the Prime Minister of Japan have concluded that the Games of the XXXII Olympiad in Tokyo must be rescheduled to a date beyond 2020 but not later than summer 2021, to safeguard the health of the athletes, everybody involved in the Olympic Games and the international community.

There is still no official new date, but stay tuned!

Olympics: More and More Federations Ask for Postponement
The Olympics Might Not Be in Summer ’21