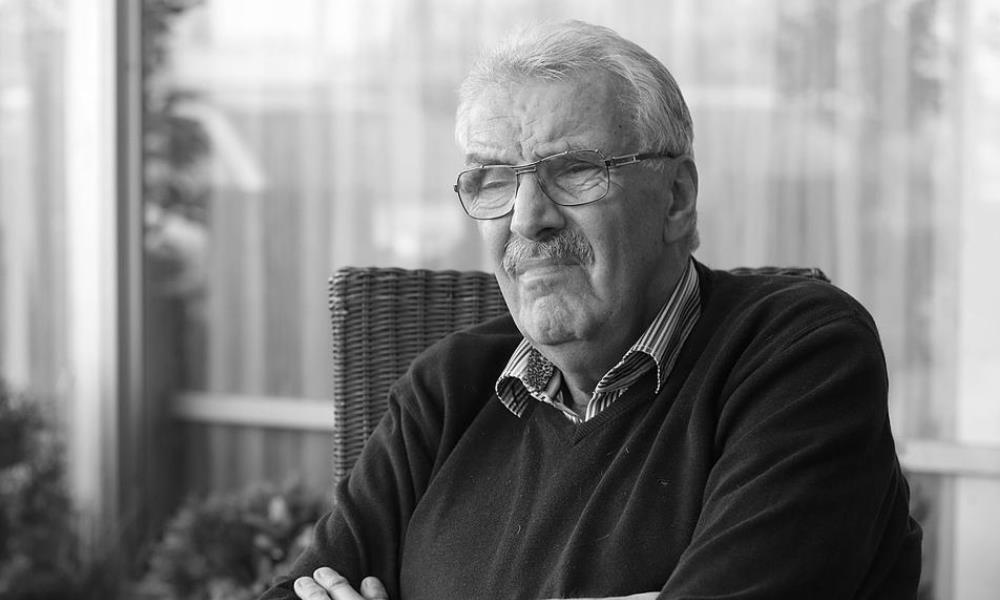 The Olympic, world and European champion, István Szívós, a former FTC water polo player who later served as the coach and chairman, died in his 72nd year.

“Budapest is the Breast of Water Polo!”
Croatia Is Now Focusing on the European Championships