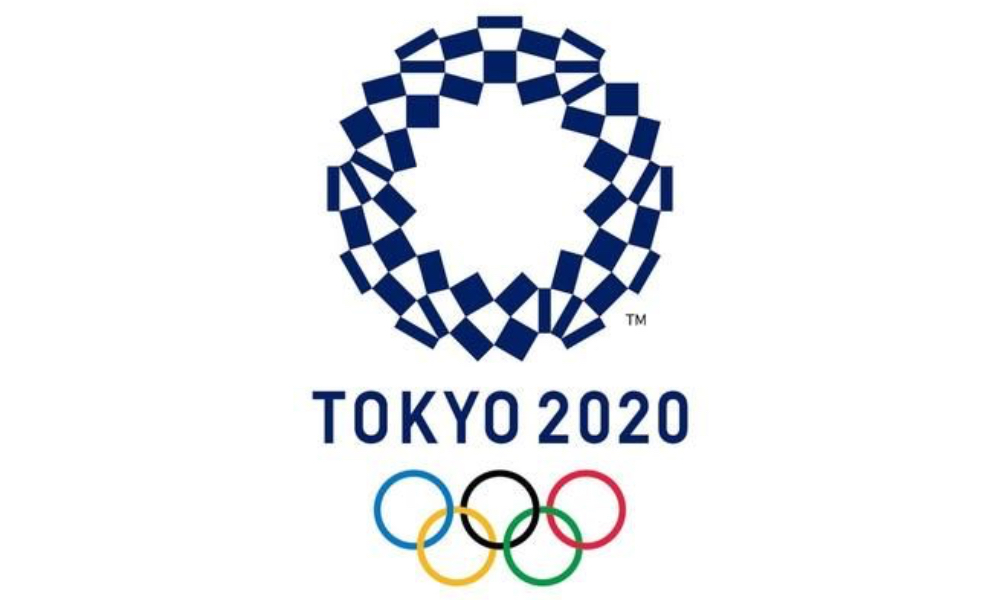 The United States joined those countries/federations that ask for the Olympic postponement. They all say this would the best option regarding the ongoing virus.

On Tuesday, New Zealand announced that they ask to cancel the 2020 Games because their athletes cannot train the proper way right now.

According to Tony Estanguet, the leader of the 2024 Paris Games Organizing Committee, the Tokyo 2021 is soon becoming the reality.

The Olympics shouldn’t, but our health should be a priority. The sports world supports international solidarity.

Canada was the first country to announce on Sunday that if the Games are being held this year in the original time frame, they would boycott the event. Then, Australia joined them saying that they will not send their athletes to the Olympics in Tokyo 2020.

The IOC is working with the Japanese government and organizing committee on replanning the event, and is looking for the most optimal new date.

Tokyo Olympics: Final Decision to be Made Soon
Official Statement from the IOC and Tokyo OC