Olympics Qualification: the Romanians Can Travel to Rotterdam 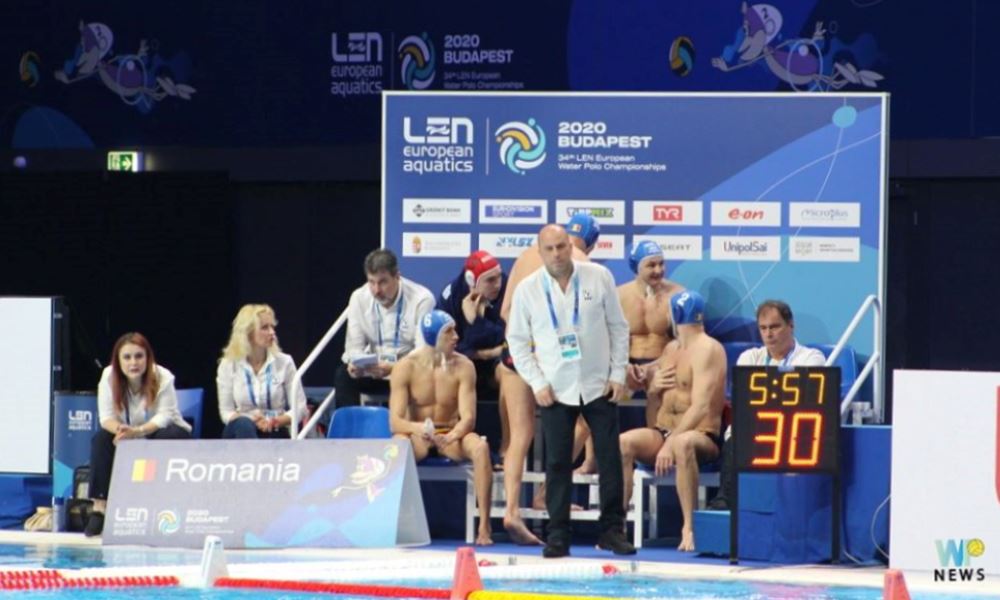 Romania men’s national team participates in the Olympics Qualification Tournament in Rotterdam after Argentina’s withdrawal. FINA announced in an official email that Romania will participate in the tournament in place of Argentina, after this country has given up the competition in Rotterdam (March 24-29). You can read our article about the draw HERE.

The Romanians will be part of Group B alongside Croatia, the Netherlands, Russia, Germany and a representative from Asia. The other group includes Georgia, Canada, Brazil, Montenegro, Greece and a team from Asia.

They go into the quarterfinals the first 4 ranked in each group, but in the tickets for Tokyo will get only the first 3 teams of the 12 participants.

Romania ended the European Championship in January on the 11th place.