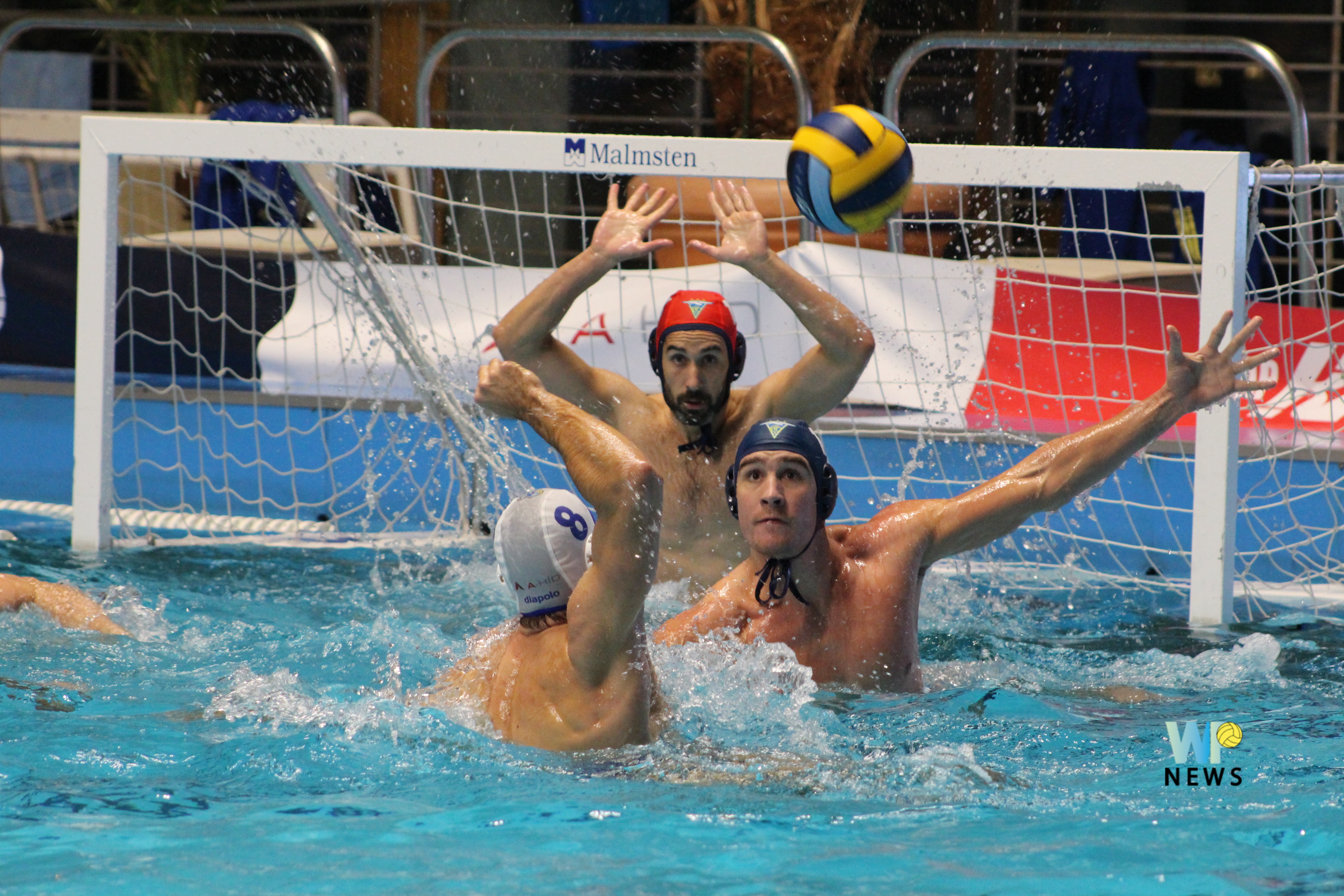 OSC got defeated by CN Marseille on home grounds. OSC collected all 9 points from the past three matches, so today they were definitely the favorites. However, Marseille was able to overcome this instance by winning the game 13-10.

Even though OSC scored the first goal, CN Marseille equalized quickly, and the game was head-to-head until the last quarter. While the Hungarian hosts were leading the game for most of the time, the French took over in the second quarter (7-6). Then, the Hungarians equalized and finished the quarter with a tie of 8-8.

The second half was more in Marseille’s favor. They started taking over, and OSC could not catch up. The third quarter ended with only a goal difference, in the last quarter, Marseille scored three goals in a row. Although then it was determined who wins, both teams played fairly, and OSC scored their final goal.