Partizan is the champion of Serbia again 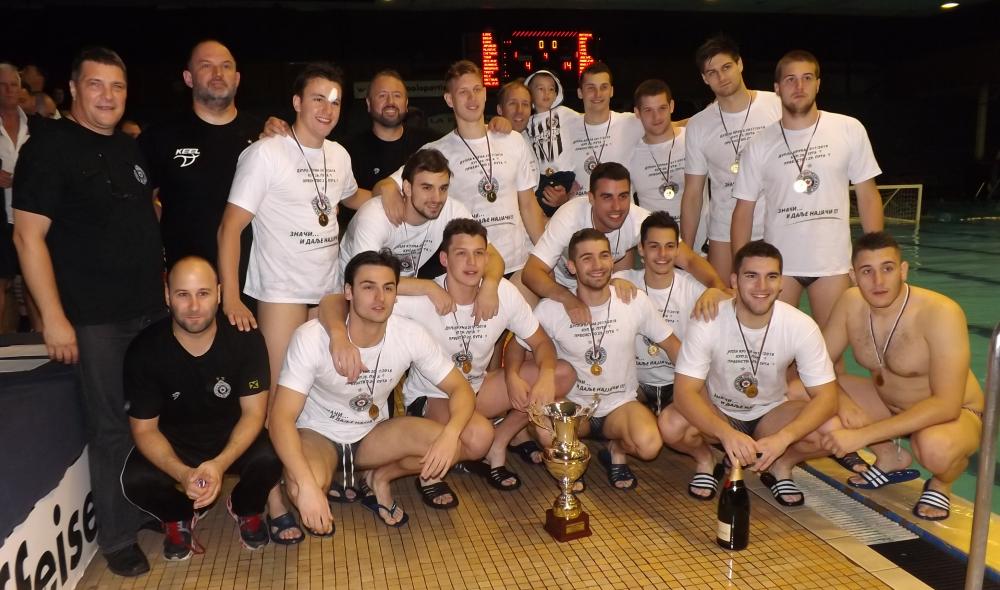 VK Partizan won the Serbian men’s water polo championship in front of Crvena Zvezda and defended their title for the third time in a row. The Belgrade-based team finished with 12 victories 1 draw and 1 loss throughout the campaign by beating Zemun in the last round, which meant that they collected 1 point more than second placed Crvena. The reigning champions put the cherry on the top of the cake by defeating their rivals twice in the league. This was the 29th title in the clubs history, which is a record number in Serbia.

Ones To Watch: Ekaterina Prokofyeva
The Center in the centre – Slobodan Nikic