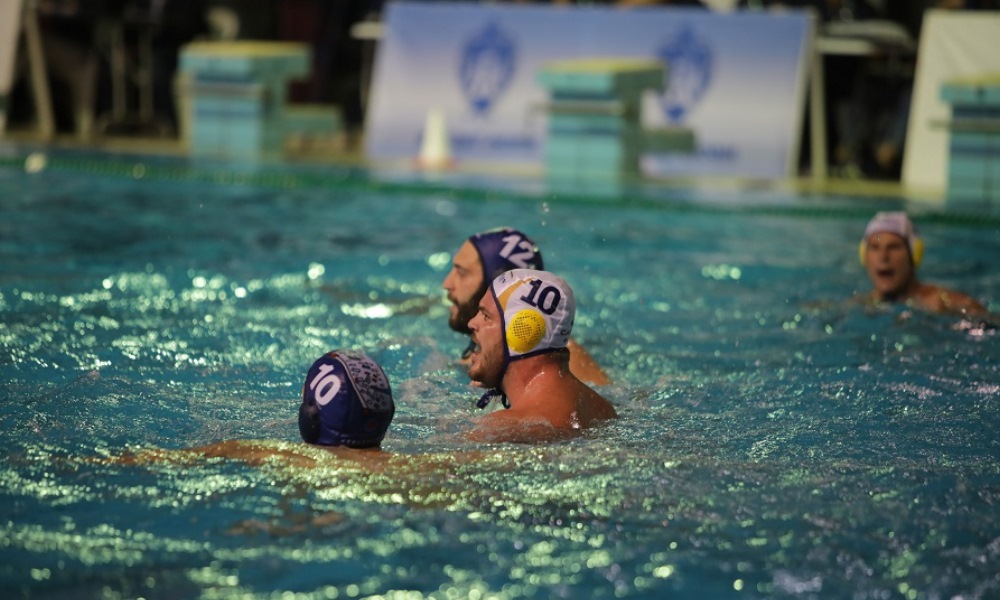 Jadran Herceg Novi played in a rejuvenated team, due to injury, Obradovic and Duro Radovic were absent, and captain Petkovic and Spaić were resting from a grueling competition system. The Montenegrin team scored at first, but the guests soon turned and led but the sailors equalized and the first period ended without a winner. However, in the second period Herceg Novi added gas and at the half of the game it was already high 9-4. Until the end of the match, the goals of the young Adriatic team were settled and the final result was 16-7.

In the Croatian derby, Jug Dubrovnik beat Mladost in Zagreb. With this victory, Kobeščak’s players retained a three point advantage over Mladost with a game less and already on Monday against Crvena Zvezda they have the opportunity to confirm the starting unit before the playoffs of the Croatian Championship as well as hosting the Final Four in the Regional League in April.

Two goals in this match were scored by Bukic, Kharkov and Milos in the home team, while Fatovic and Merkulov in Jug. Toni Popadic registered eight defenses.

Romanian Cup: CSM Oradea Won the Trophy in 2020
According to AASF, Kazakhstan and China Will Go to Tokyo