It is not exaggerated when we say that the best two teams compete at the Finals in Season 2018-2019. It has been about 12 years since two teams from Budapest, Hungary are competing against each other for the gold medal. In this year’s finals, FTC-Telekom could be the defending champion, while A-HÍD OSC Újbuda could win after 41 years. 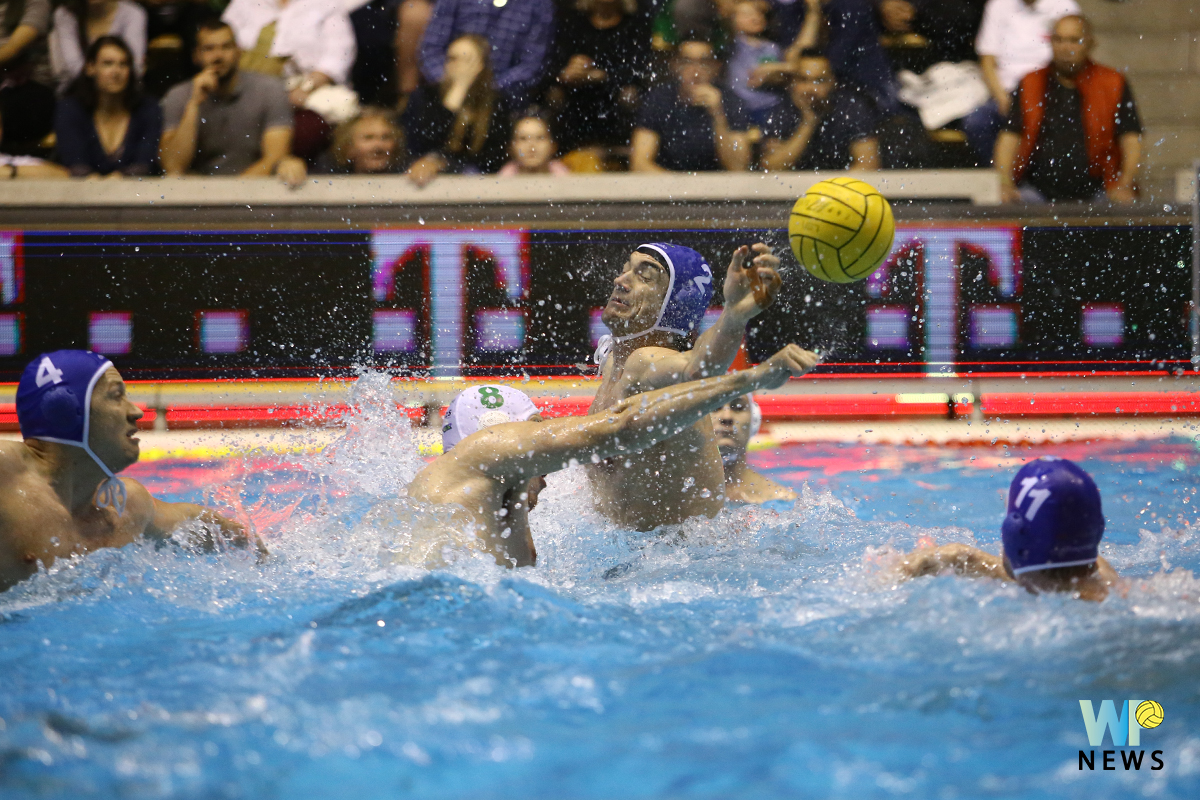 At the first swim, OSC took possession of the ball and seconds after Balázs Hárai scored a goal in the center. Later FTC-Telekom equalized with Márk Kállay’s goal.

During the second quarter, FTC started taking over the scores, and OSC was equalizing. Both teams had great plans to score goals, but also their goalkeepers did their very best to stop the ball.

It was a tough game between the two teams as they are competing for first place at the Hungarian National League (OB I). There were a lot of fights and exclusions from both teams.

We interviewed FTC’s coach Zsolt Varga to summarize the event. Watch it here. 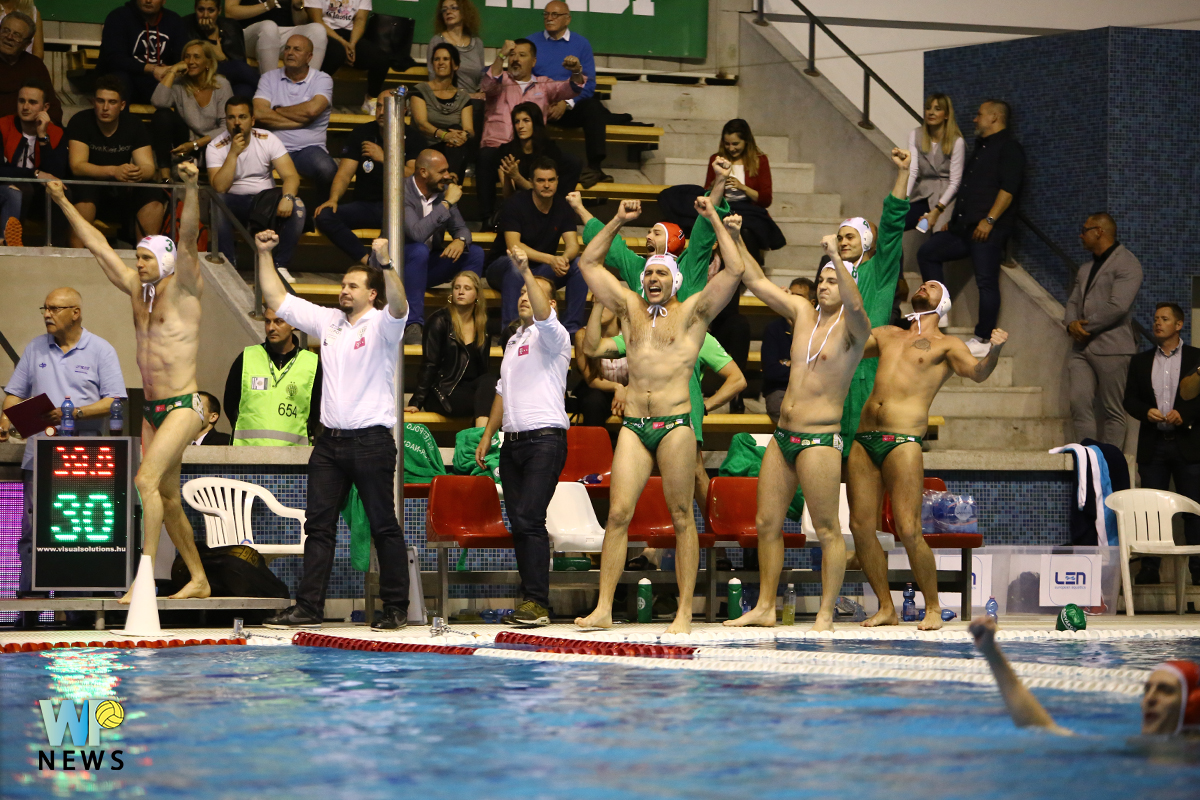 LEN CHAMPIONS LEAGUE – PRELIMINARY ROUND – DAY 14 – 15 May 2019 LIVE STREAM
Interview with Zsolt Varga: “Our defense was the reason to win this game.”