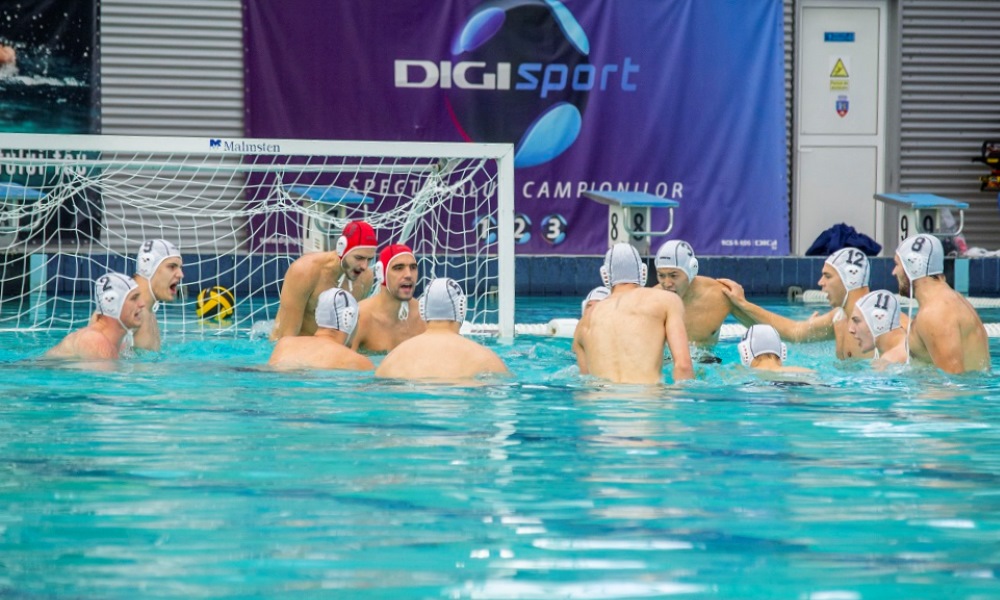 CSM Oradea won the Romanian Cup at the 2020 edition. The team coached by Dorin Costrăș and Ciprian Cîmpianu surpassed Steaua București, even in the Steaua’s pool, score 12-11, after the draw in the last act of the competition.

The game started off well for Oradeni, who scored the first three goals of the match. The score for the first break was 4-2 in favor of CSM. Steaua’s reply came in the 2nd quarter, when the titleholders took the initiative and took the lead, score 6-5.

The defense worked impressively in the 3rd quarter, the villagers managed to equalize at 6 with eight minutes before the end. The Capitals returned to the lead and split at two lengths, but Oradea did not give up and managed to equalize at 8 in the penultimate second of the regular time. Steaua did not have the opportunity to react, and the final required break-outs.

CSM Oradea scored all four hits. On the other hand, Steaua Bucharest hit a crossbar, and at the 5th penalty was saved by Gojko Pijetlovic. Thus, the Bihorians won with a score of 12-11, without needing to execute the last draw.

It is the 4th Romanian Cup trophy in the history of CSM Oradea. The first three date from 2012, 2013 and 2016. Thus, the villagers stop the hegemony of the Steaua in internal competitions. CSM Oradea won the Romanian Cup with only two foreign players: Gojko Pijetlovic and Yusuke Inaba. This is also the formula used throughout the season.