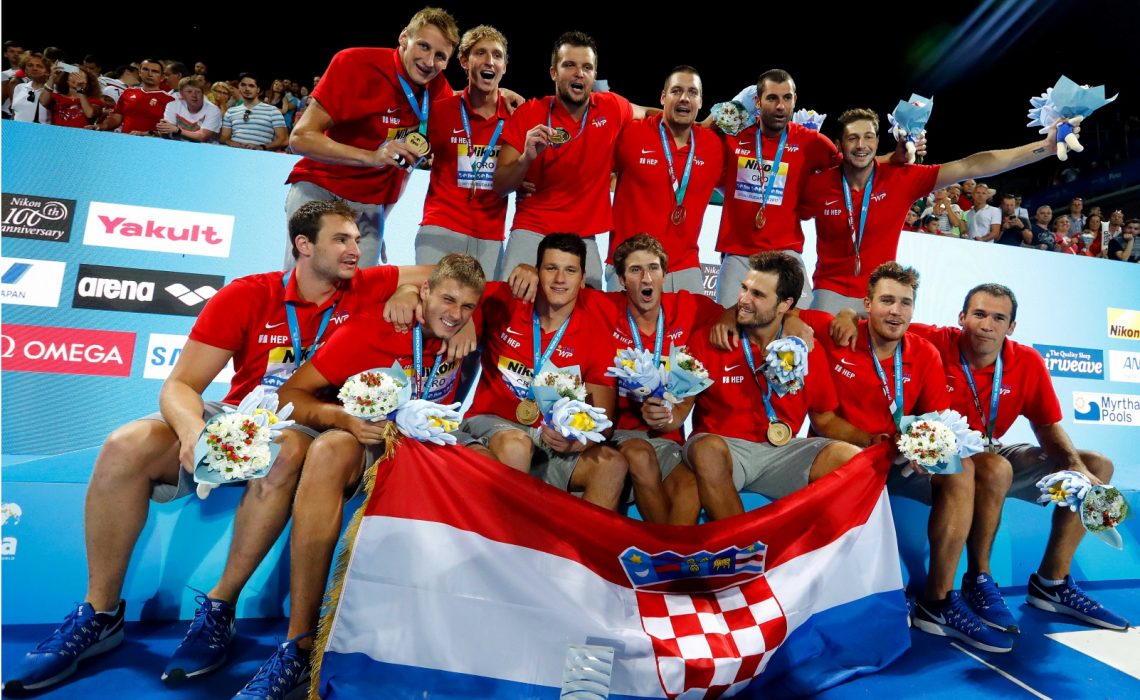 Croatia in water polo has been a World Champion twice, Champion of Europe, World League and Mediterranean Games winner as well as winner of European Cup. Records have been set globally; however, there is one success, one trophy, one gold that is the greatest of all ever won. One that is essentially not just water polo – in every sport, it is the most valuable:

To this day, seven summers ago, on August 12, 2012, Croatia won an Olympic gold medal. In London, in the city on the Thames, the capital of one of the oldest kingdoms, the Croats were crowned at the Olympic Olympics for the undisputed rulers of the oldest Olympic team ball sport. It was a year of complete supremacy of Croatian water polo. A year that may not have started that way, but the sequel was colossal. That year, from late January 2012 until early autumn, the Baraccudas were unaware of the defeat.

Water polo has never been so much seen in the Olympics before, with doubly filled stands, and with absolute perfection in the technical performance of TV broadcasts thanks to masters from BBC. The Barracudas fit in perfectly with the story of the excellence of hard-to-replicate. Croatia opened the Olympic tournament and closed it as well. In 7 games, the same number of wins were achieved. Rarely, when a team “walked” or perhaps more appropriately for the occasion, “glided” the tournament with such ease, power, beauty and conviction, as Croatia, that is, our water polo players that summer, 7 years ago. Some images from that tournament remain for eternity. Goalkeeper Pavic recorded 14 defenses against Greece, as well as against Montenegro in the semifinals. He conceded a goal in the quarterfinals against the Americans only in the 19th minute, and what remains for Ripley is that in that game against the Croats, the Americans had a 0-14 player realization! Wonderful defense! After all, brilliant in the semifinals, because the Montenegrins had a realization only slightly better, 2-11!

That year, goalkeeper Josip Pavic was named the best water polo player in the world. The other was Miho Boskovic. In the same year, LEN proclaimed Miha Bošković the best in Europe, and the other was Josip Pavić. It all went to Croatia.

Let’s just remember the result of the 2012 Olympic gold medal in London.


Seven years have passed since that Olympic, let’s just put it this way, the first Croatian Olympic water polo gold. In 12 months… – we leave you to complete the sentence.