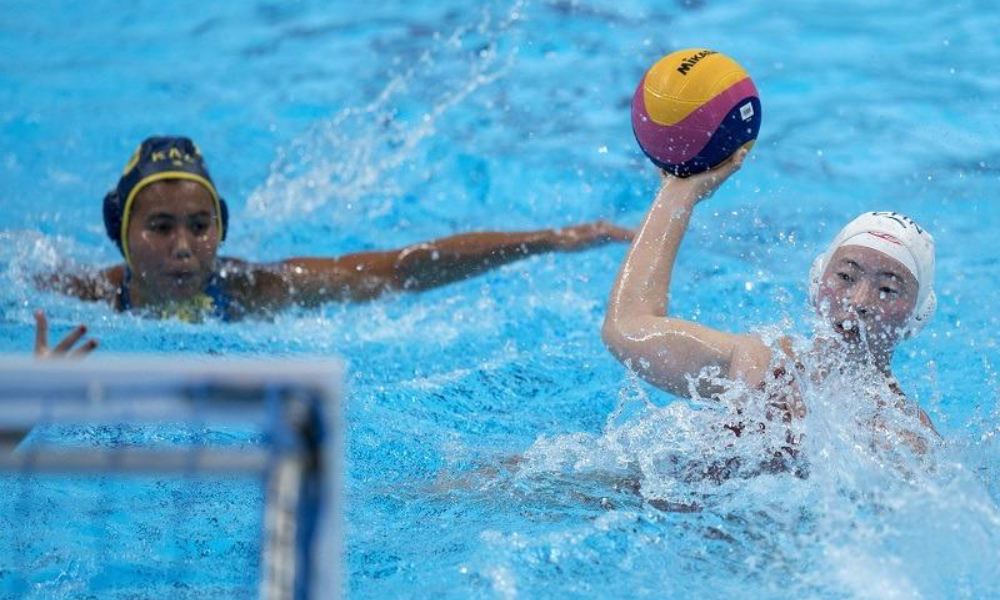 The Asian Olympic qualifying tournament that should’veve started yesterday in Nur-Sultan, Kazakhstan, will not be played at all.

The Kazakh organizing committee has decided to completely cancel the event because FINA says the time is too narrow to postpone it before their Qualification Tournament. At the Asian qualifiers, the winner would’ve automatically qualified for Tokyo while the second and third-placed teams would’ve participated at the last qualifying tournament in March.

It is not yet clear how FINA will assign these placings for the Qualification Tournament, but there are two possible solutions at the moment. First is in reference to the final ranking of the Asian Games of 2018. In the men’s category, Kazakhstan finished first ahead of Japan (who is already qualified for the Olympics as the host country), then Iran and China finished fourth. Among women, the gold went to China followed by Kazakhstan (silver), Japan (bronze; already qualified) and Thailand placed fourth.

In the first case, Kazakhstan’s men’s team and China’s women’s team could directly qualify to the Olympics, AASF says. Originally, the second and third-placed teams would play the pre-Olympic games in Rotterdam, but in the men’s case it actually would be the third and fourth-placed ones (Iran and China) as Japan doesn’t need to go through any tournament. The same goes for women: Kazakhstan and originally Japan would play in Trieste, but it would actually be Kazakhstan and Thailand.

The second hypothesis is that both the Kazakh men’s team and Chinese women’s team also must go through the pre-Olympic event. In this case, the men of Kazakhstan and Iran would go to Rotterdam while the women of China and Kazakhstan would end up in Trieste.

The final decision has not been confirmed yet. It is in FINA’s hands to do so.

That’s How the Head Coaches Reacted to the Draw
According to AASF, Kazakhstan and China Will Go to Tokyo