Szilárd Jansik: It Was a Humiliating Defeat 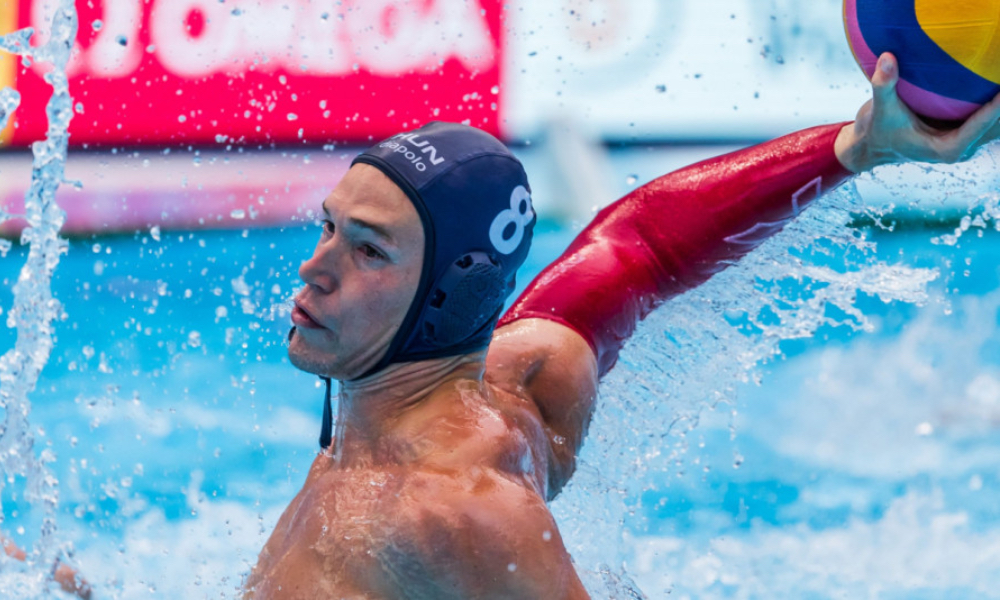 Share it with your friends!
Facebook
The Hungarian national players were self critical after the 5-goal defeat against France.

Hungary lost to France in the last World League prelims 15-10. The players did not blame the adventurous trip to Limoges.

We had a humiliating defeat. Our defense was poor today; we didn’t help Soma at all. We traveled for two days, but this is not an excuse. We are professionals, and have to solve these situations. Today we didn’t solve them and gave ourselves a great slap in the face,

Head coach Tamás Märcz was also honest about the match.

Of course I hoped a great match despite the situation. We also had problems in Limoges, but I don’t want to get into the details. Honestly, we had a ton of problems with the defense; we only had a few blocks in front of Soma. The 10 scored goals are the few, but the 15 received goals are a lot. We could’ve finished the game with only a goal difference if we had a better defense. Whatever we did, didn’t work out.

He then goes that the team is disappointed as they all expected a better end result. They will prepare for the upcoming match(es) and hope to perform much better.

We have to move forward. It would’ve been great to finish first in the group, but this match didn’t turn out the way we wanted which I’m sad about.