The Ace of Montenegro is Being Treated in Belgrade 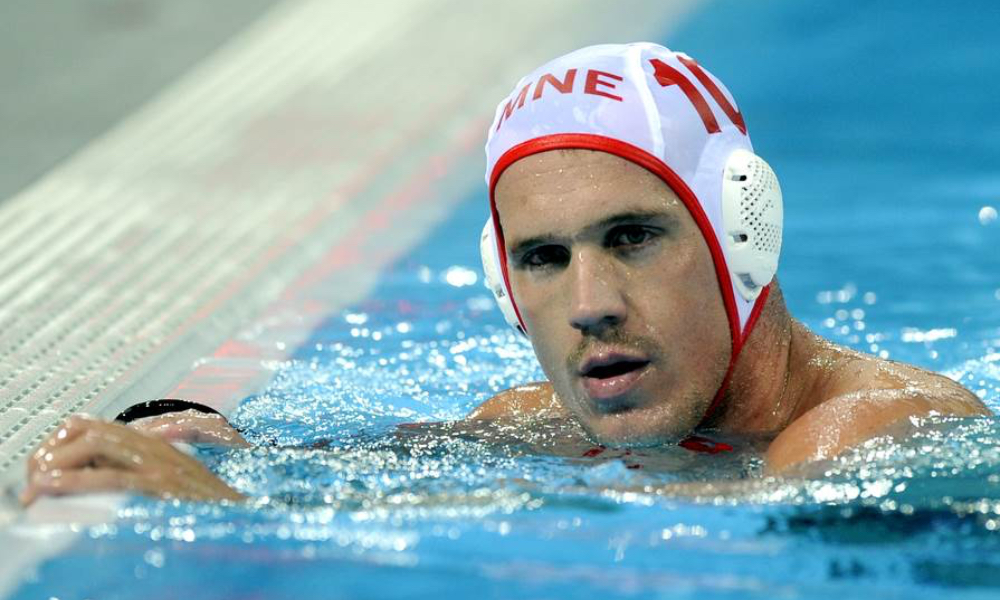 Share it with your friends!
Facebook
The former player and European Champion is being treated in Belgrade.

Boris Zloković has the coronavirus. Reports say he has pneumonia, and needs intensive hospital care. Luckily, his state is stable.

After Zloković had suffered a shoulder injury back in 2015, he announced his retirement at age 37. In 2005, he earned a World champion title, then in 2008 became a European Champion, and a year later he won the World League.