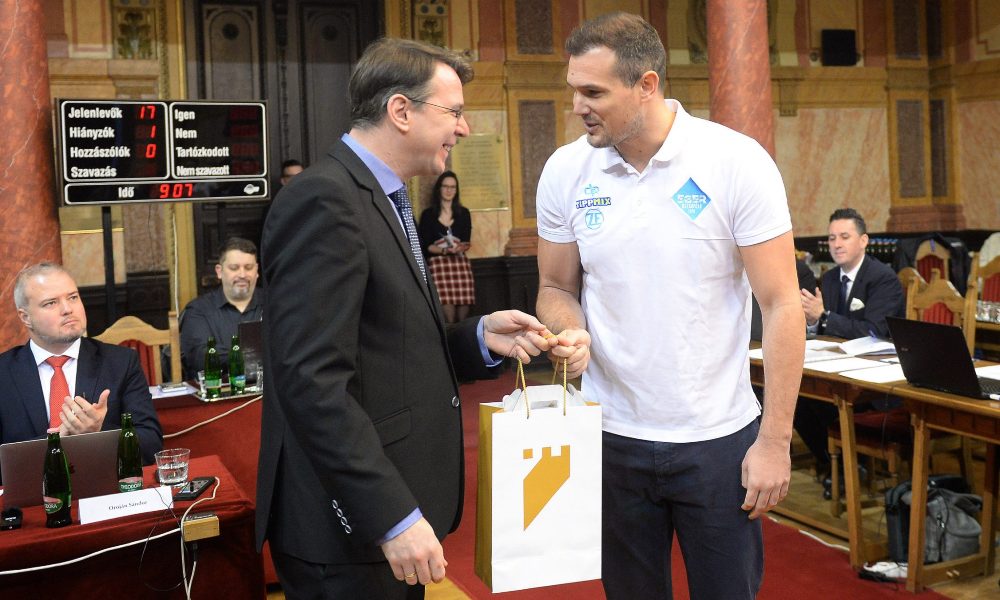 The members start their work at their clubs just a couple of days after their European Champion title. Eger’s head coach, Norbert Dabrowski stated that the Champions arrived on Wednesday and that they are basically starting the match season without enough preparation.

They have one training session because on Friday we will be traveling. I’m not worried about the two of them (2020 European Champion Norbert Hosnyánszky and Greek national team player Angelos Vlachopoulos) because they have enough routine to solve their problems. Because we are talking about the two key players, their presence already gives the team energy, so they are definitely traveling with us.

In Szolnok, Dániel Angyal will be playing with his team against UVSE.

I’m already in Szolnok, and will be playing with them. We will have a match against UVSE in the capital on Saturday, then on Wednesday we welcome Spandau for the 8th Champions League round. From then, there will be two matches a week both at home and away as well. I feel content in Szolnok and at the club, so it’s not a coincidence that last summer I renewed my contract for two more years,