The IOC Supports Teams with Millions of Dollars 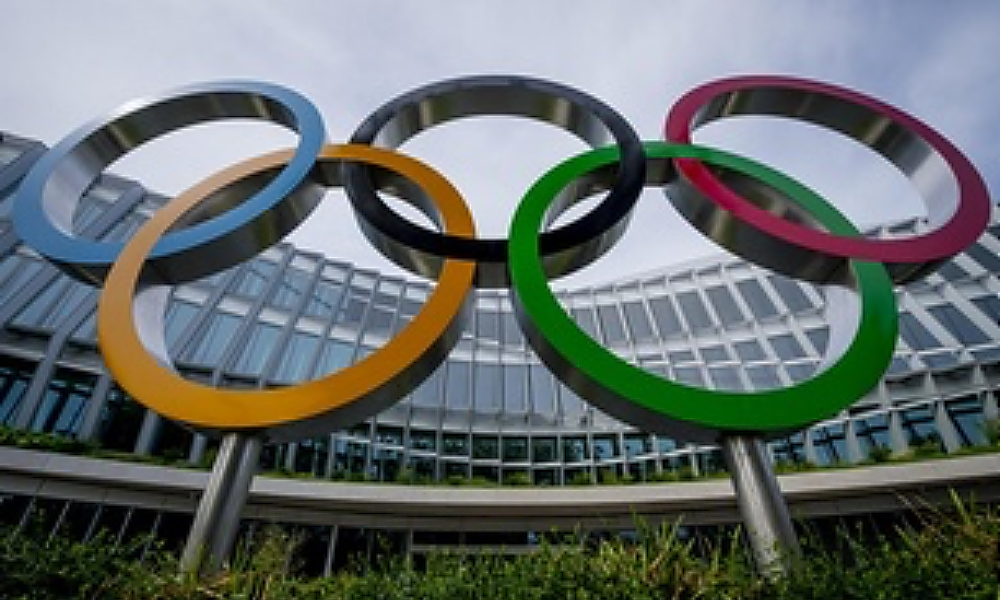 The International Olympic Committee supports the participating nations with more than 25 million dollars due to the Games’ postponement.

According to the IOC’s announcement, 15 million dollars will be donated to 185 countries’ 1600 athletes, where sports are the least funded, for them in order to prepare for the Games next year. The remaining 10 million will be shared between other funds such as traveling costs for officials.

These funds are available because of the IOC’s Olympic Solidarity program whose mission is to support 206 countries to participate at the Games.